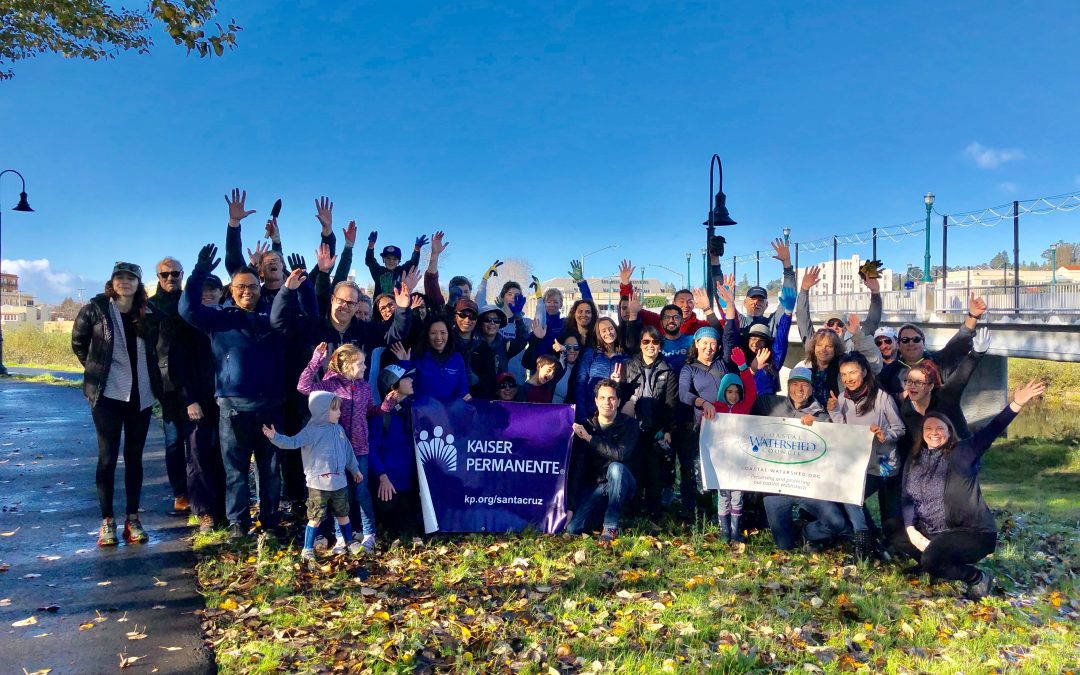 Thanks to all of the hundreds of volunteers, donors and supporters like you, 2019 was a great year for the Coastal Watershed Council! It’s because of you that:

Thank you for making all of these 2019 accomplishments possible! Stay involved in 2020. Learn more about volunteering, supporting CWC or visiting the San Lorenzo River in 2020.