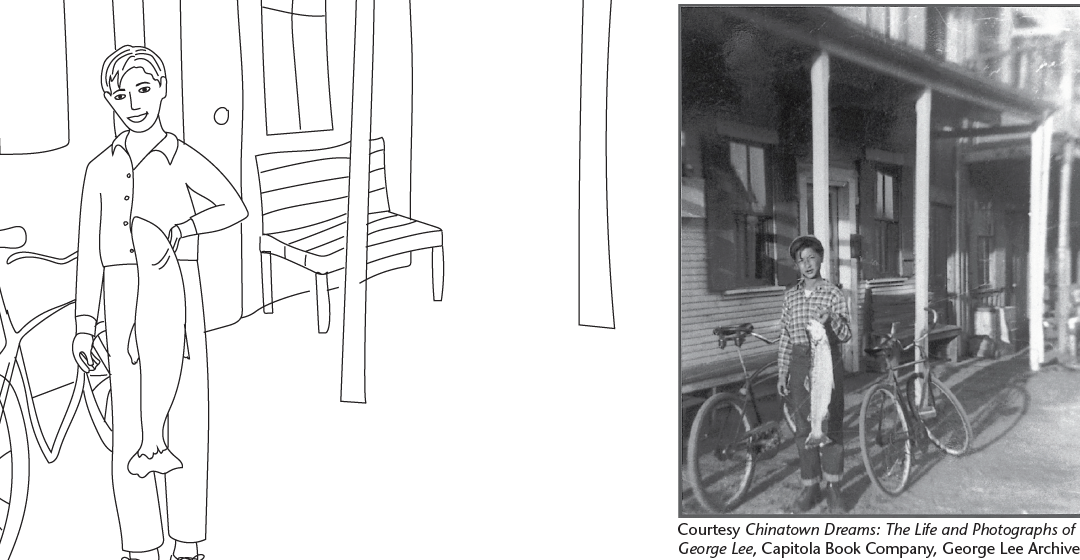 Step into someone else’s shoes and imagine life along the San Lorenzo River. Stand by the river’s banks and picture the river before the levees were built to contain its floodwaters. Imagine the sights, sounds and smells of the river, and the neighborhoods along it, including Santa Cruz’s final Chinatown.

Visit the Santa Cruz Riverwalk and locate the sign with historical information about the San Lorenzo River. Learn about the history of people who lived along the river, and what it was like to live along the river before the levees were built in 1955.

Did you know… that Santa Cruz had a Chinatown? At least four Chinese immigrant communities were established in the 1800s and 1900s in Santa Cruz. The communities relied upon the river for fish, for waterfowl and for gardening in rich, fertile soil. Children played in the water and explored the riverbank. But its location meant that it was at the mercy of the river’s rising waters, and major floods impacted the community. The community moved from time to time and the last one was next to the San Lorenzo River until the 1955 flood destroyed it.

Illustrated in this activity is Young Lee in Chinatown in 1946 holding a steelhead trout that he caught in the San Lorenzo River.

Thank you to New Leaf Community Markets and artist Gill Seaman for your support in creating these activities for CWC’s Watershed Rangers Activity Book. 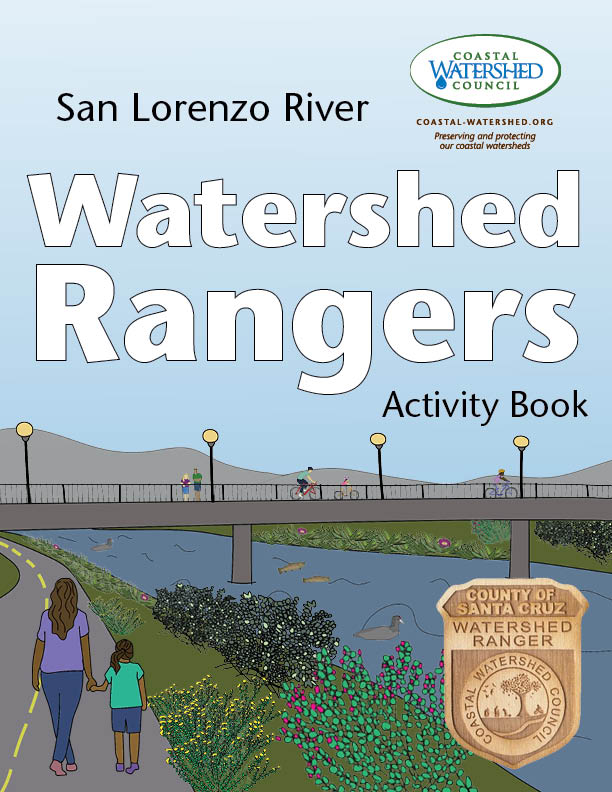 To all of the Watershed Rangers students, teachers and program partners, although we will not be able to see you in classrooms, field trips and after school programs right now, we hope to provide you and your loved ones with online resources and activities during this time. We know that parents, teacher and lifelong learners are seeking ways to stay engaged and active, and we’re going to be working to bring activities to you through the Coastal Watershed Council blog. Please share these resources and activities with friends, neighbors and parents groups and stay tuned for more. 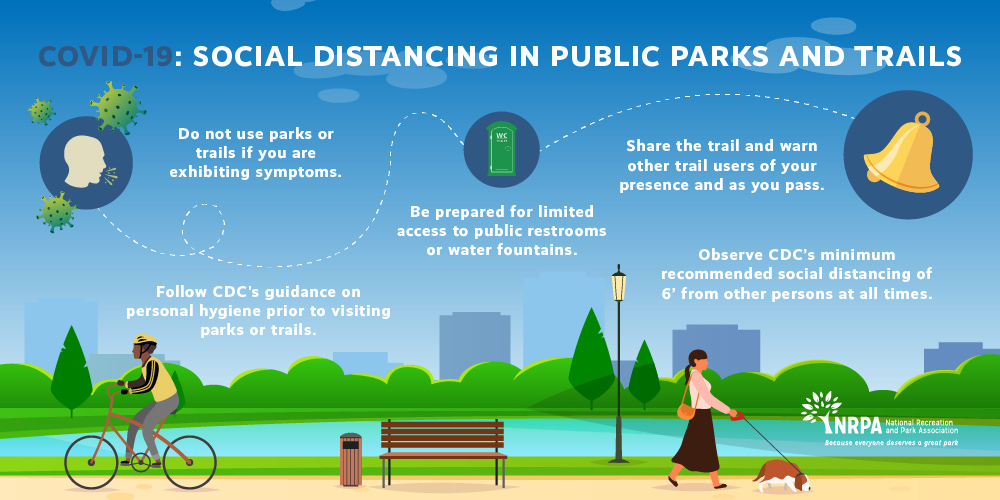