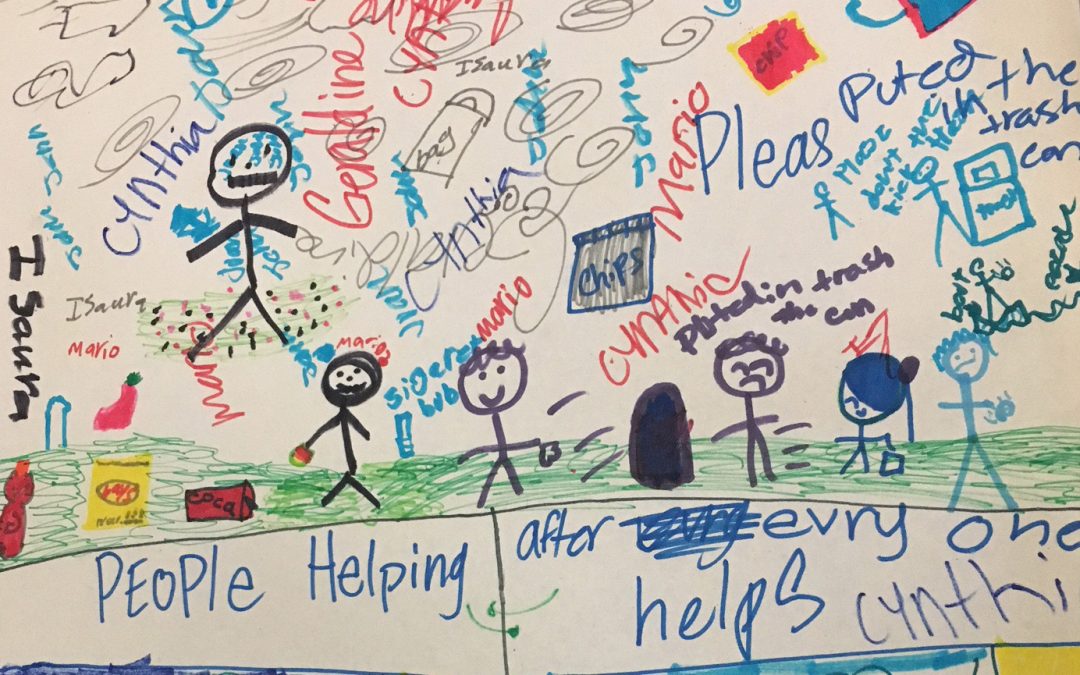 Jesus, Danny, Angel would like to tell you “not litter because it could go in the storm drain.”

After three weeks of learning about storm drains and permeability, almost 120 fourth graders at Amesti Elementary School were ready to come up with solutions to the trash they found littering the storm drains around their school. Huddled in groups, armed with knowledge, paper and pen, students brainstormed in their research groups creative solutions of how they and their fellow community members could prevent pollutants such as trash from heading into local creeks and Monterey Bay. Some students even thought about what would happen to our environment and community if no one took action to reduce stormwater runoff, what actions it would take for humans to make a difference, and depict what our community would look like if everyone took action.

Divina, Oscar, Vanessa and Jaslene share “It’s your responsiblity to pick up your trash” and “Pick up your dog’s poop!”

Valeria, Monse, Izaac and Francisco depict that when it rains, trash and other pollutants will eventually be caught by the stormwater and make its way to a storm drain.

Ivanna, Sophie, Valerie, Kevin, Lupita designed a permeable board cover that covers a storm drain that allows water to flow through but prevents trash from entering the storm drain.

Antonia, Giselle, Edson, Jesus and Anthony share concerns that if humans don’t do anything to prevent stormwater runoff that “the water will be brown and polluted…. and unhealthy.”

Mario, Isaura, Cynthia, John depict in their drawing a trash pick up when everyone can help out together!

Daniel and his team Luis, Ash, Odilia, Angela depict in their drawing a storm drain surrounded by a permeable circle of rocks that allow the water to flow through but prevents trash from entering a storm drain.

After a day filled with collaborating with their peers and coming up with practical solutions to the trash in the storm drain problem, almost 120 fourth graders were sworn in as official Watershed Rangers. Pledging to continue to make a difference in their community, many said that they would help their schoolmates understand the importance of picking up after themselves so that trash does not flow from their school, into the Pajaro River, and from there into the Pacific Ocean. 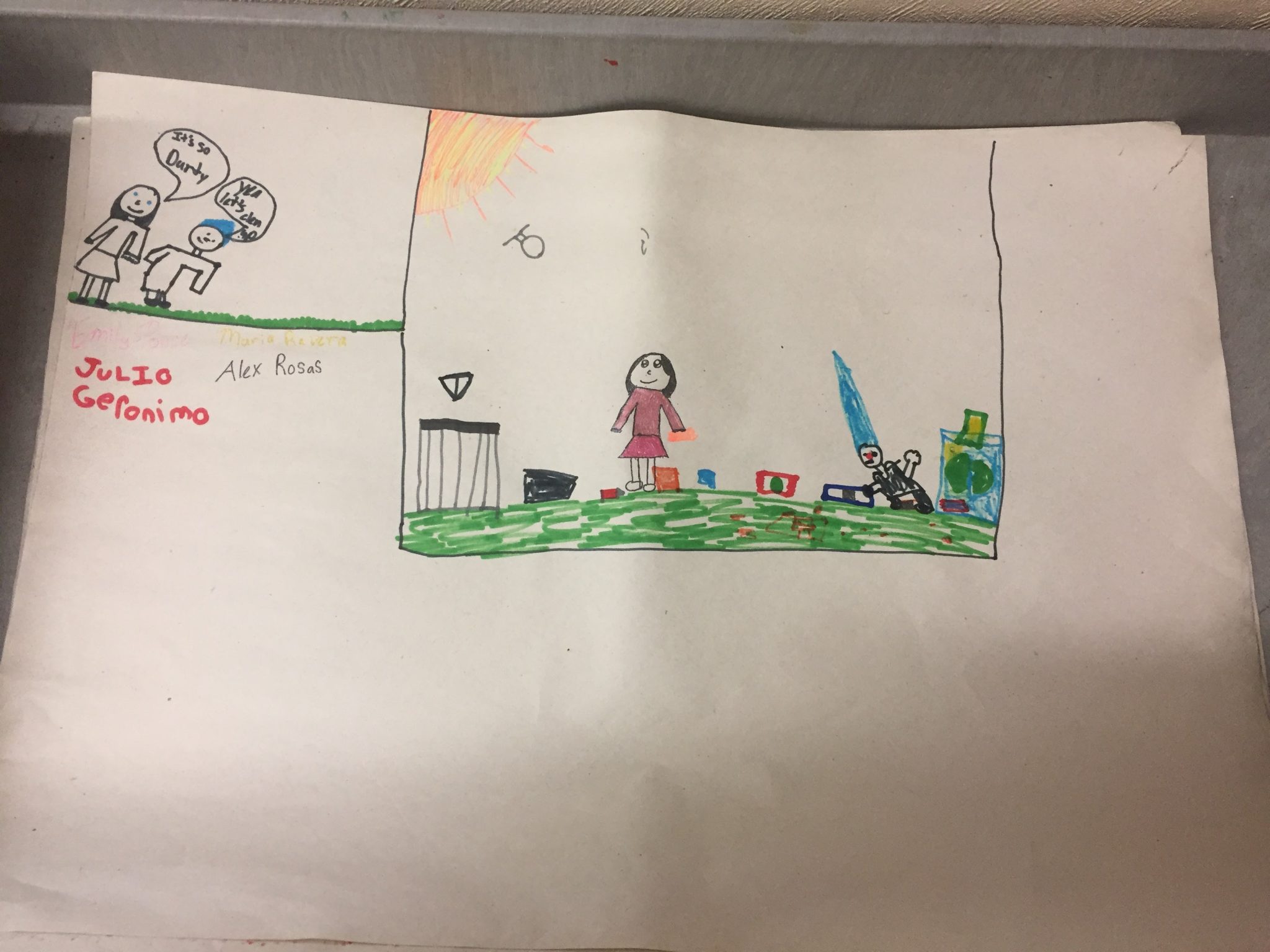 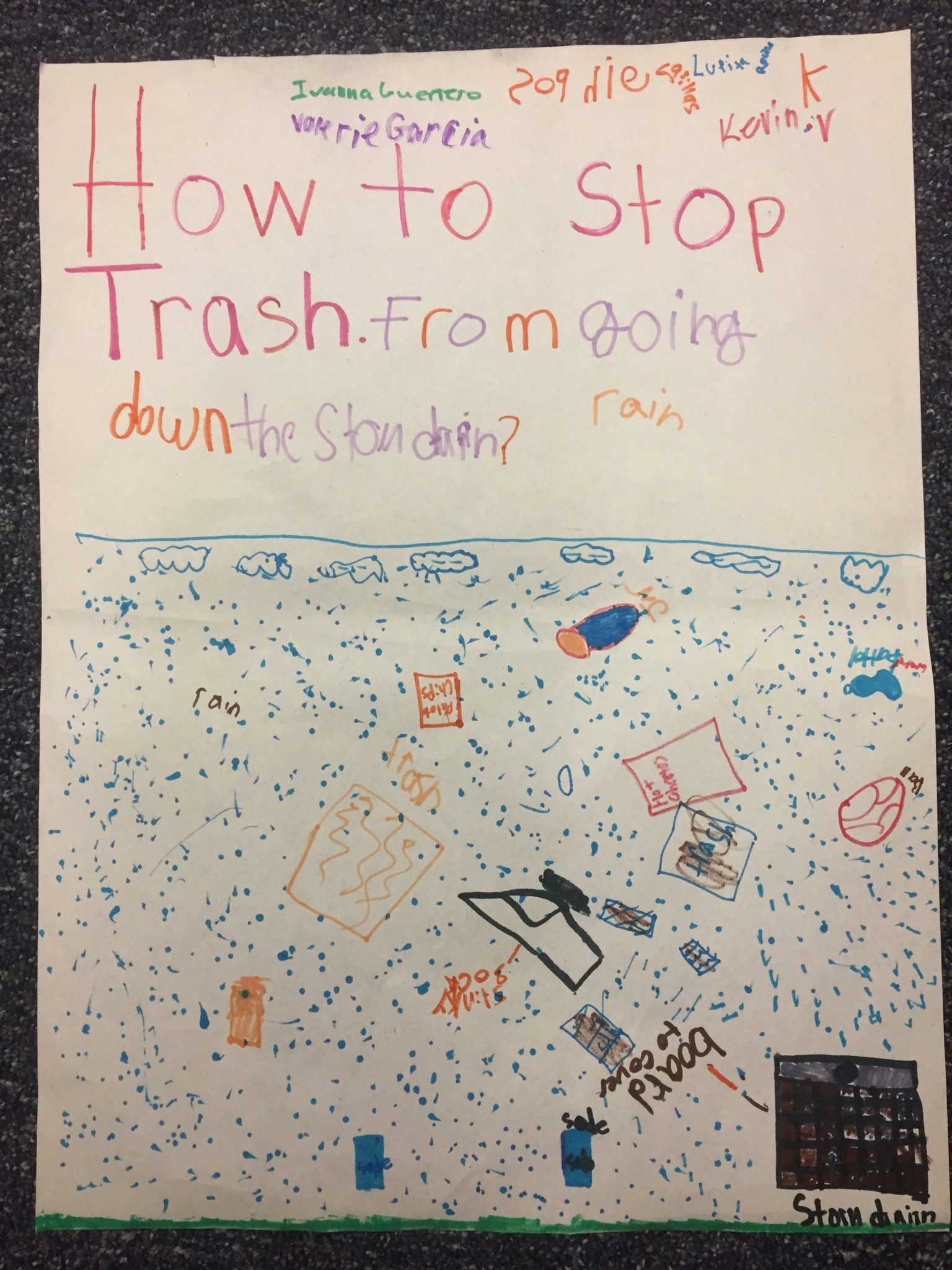 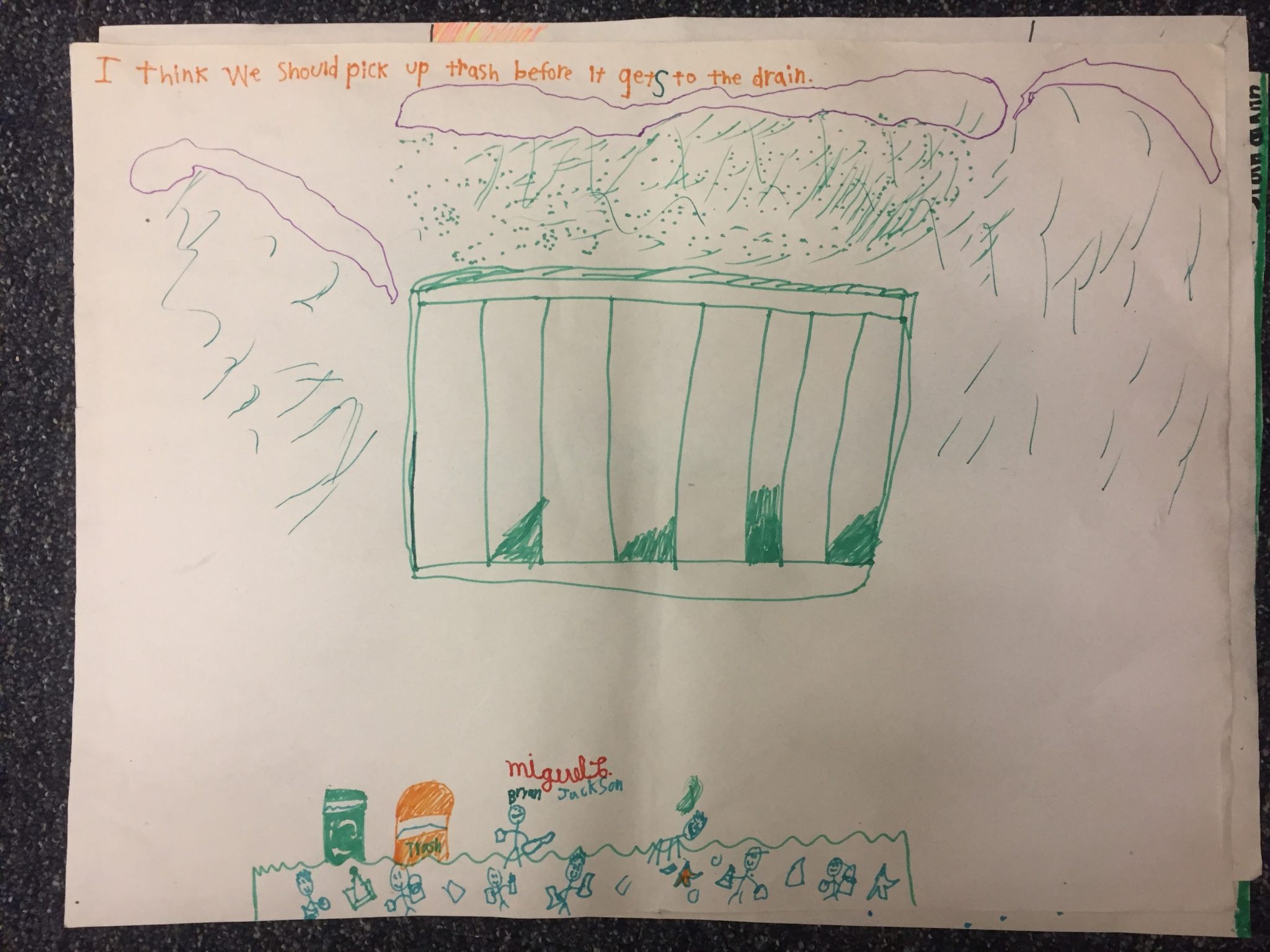 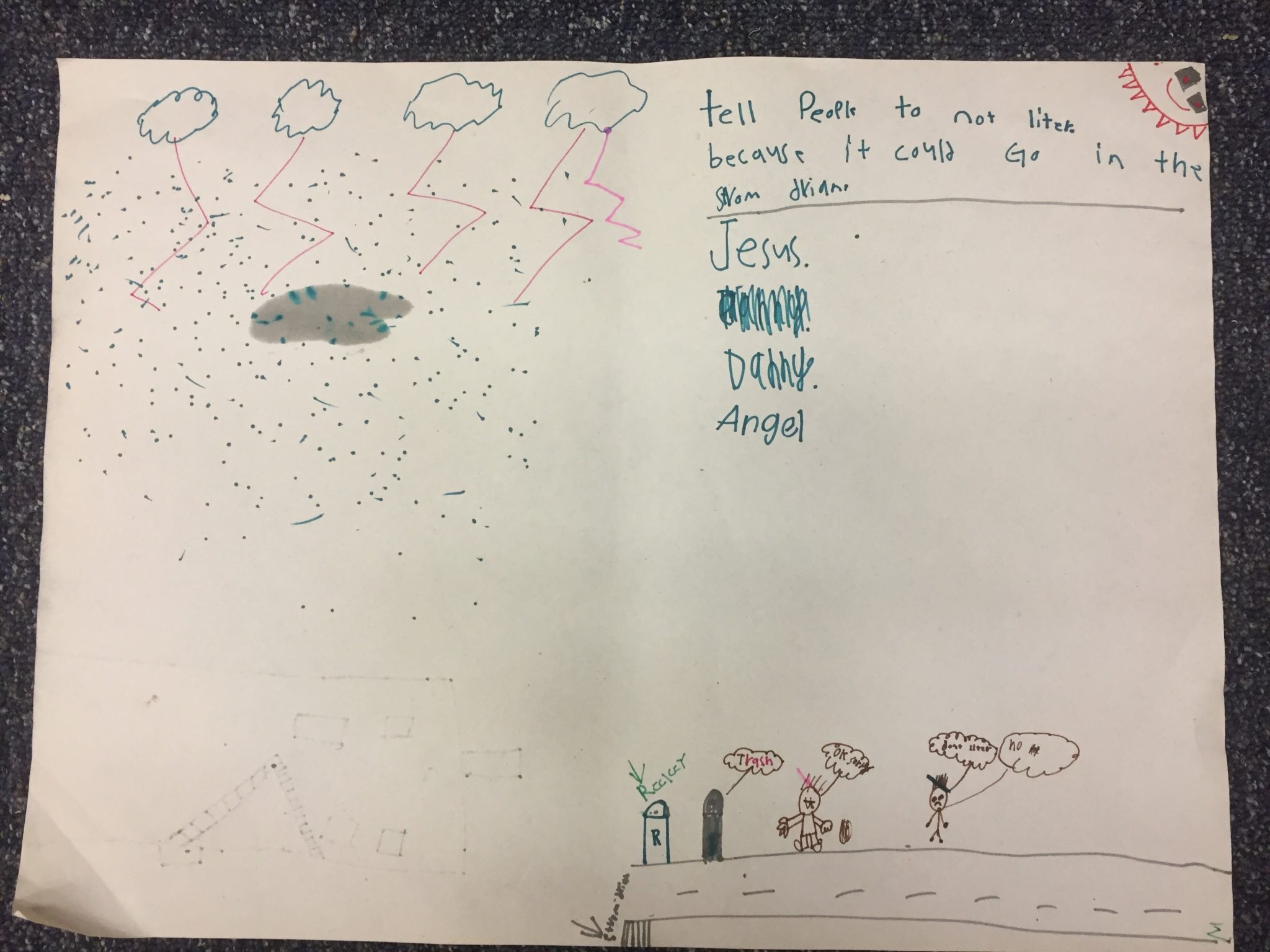 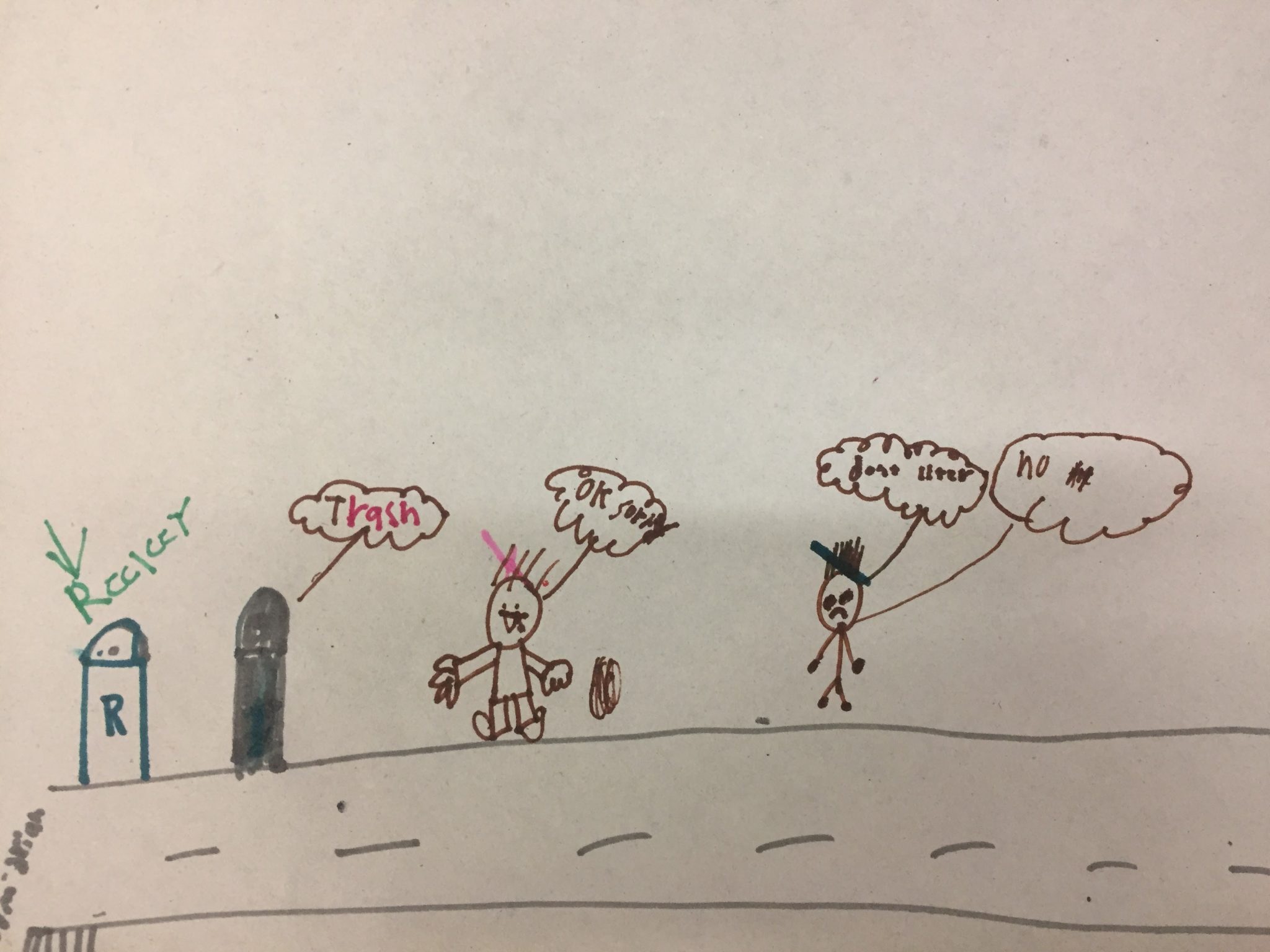 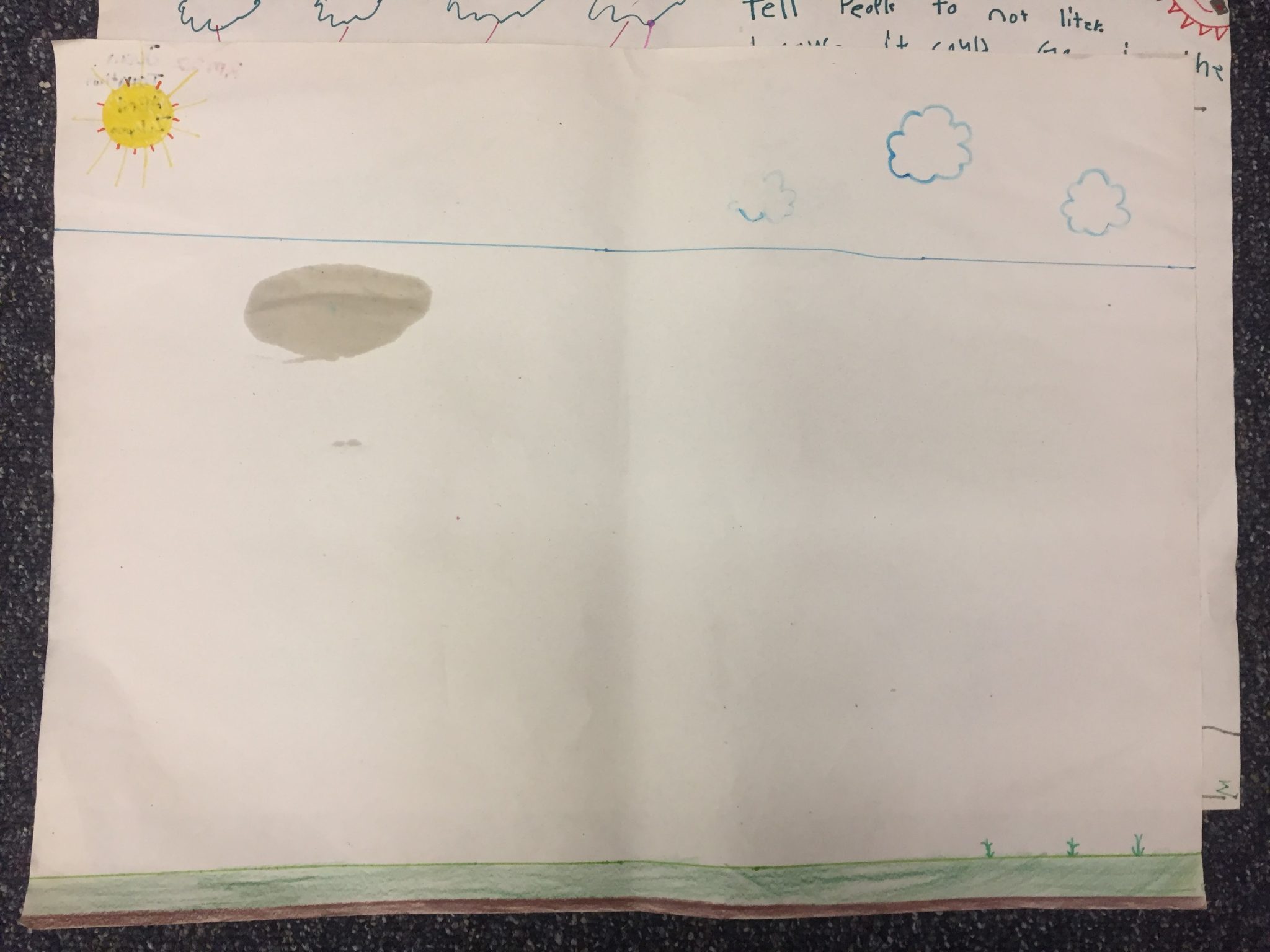 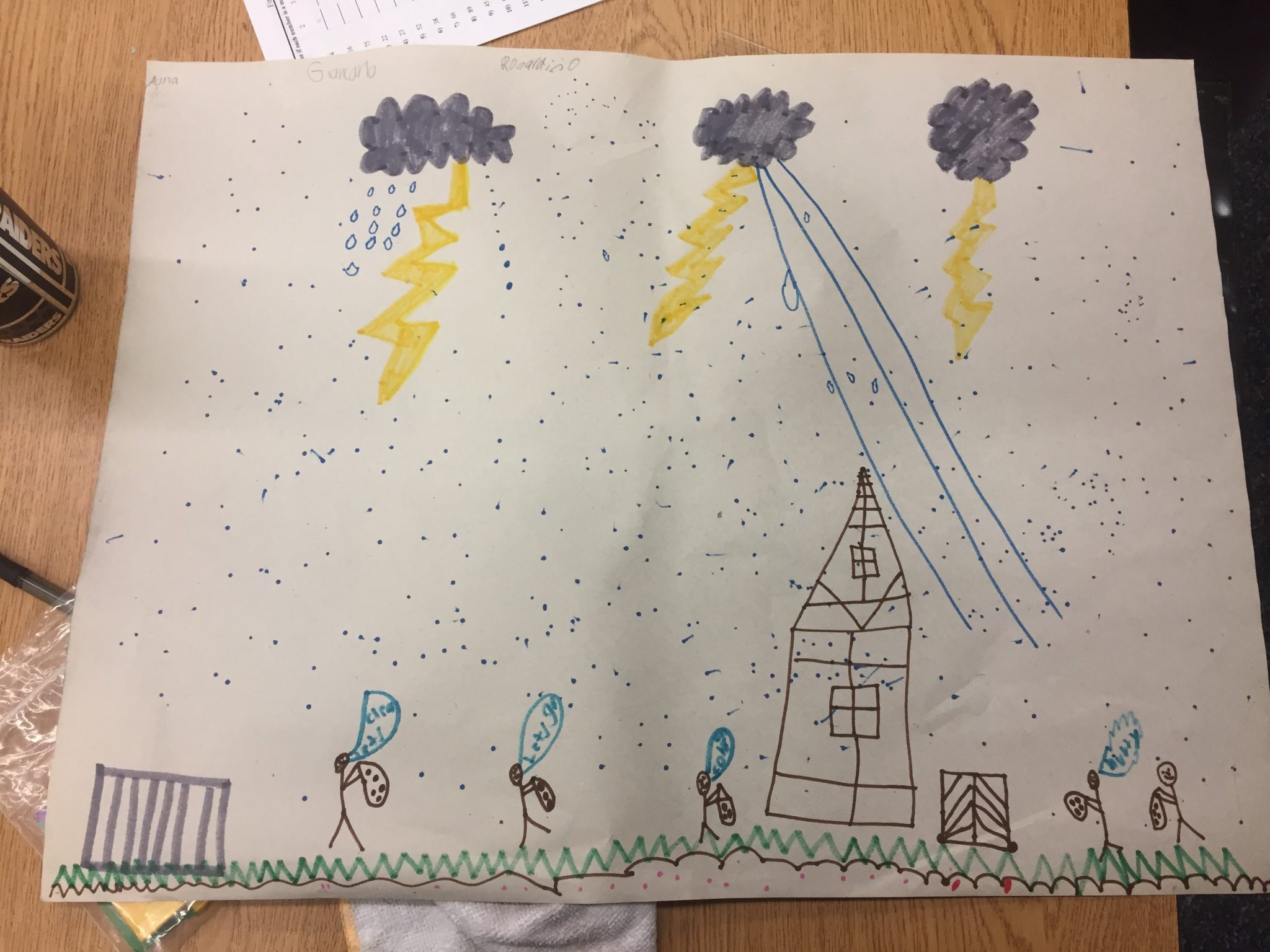 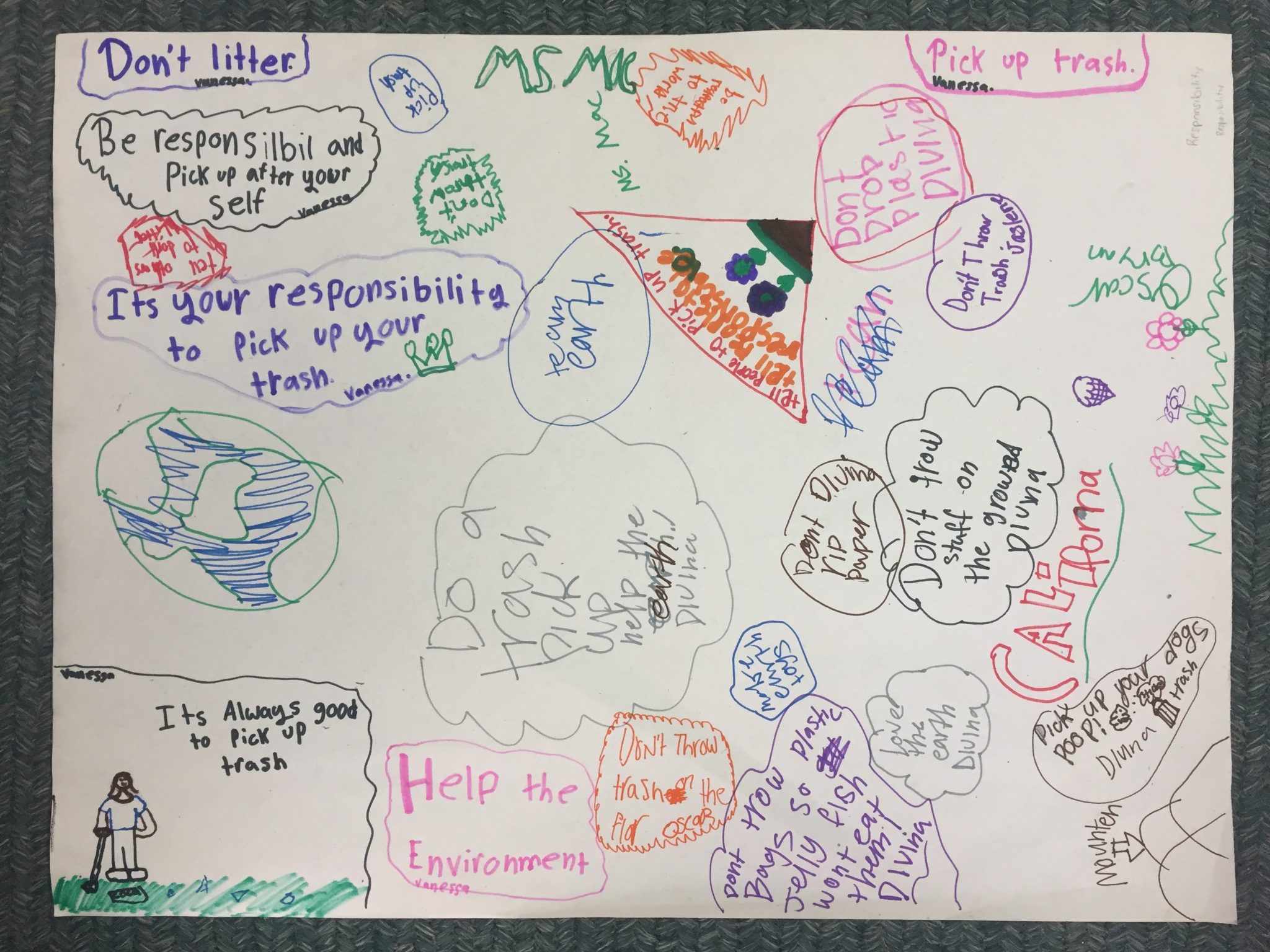 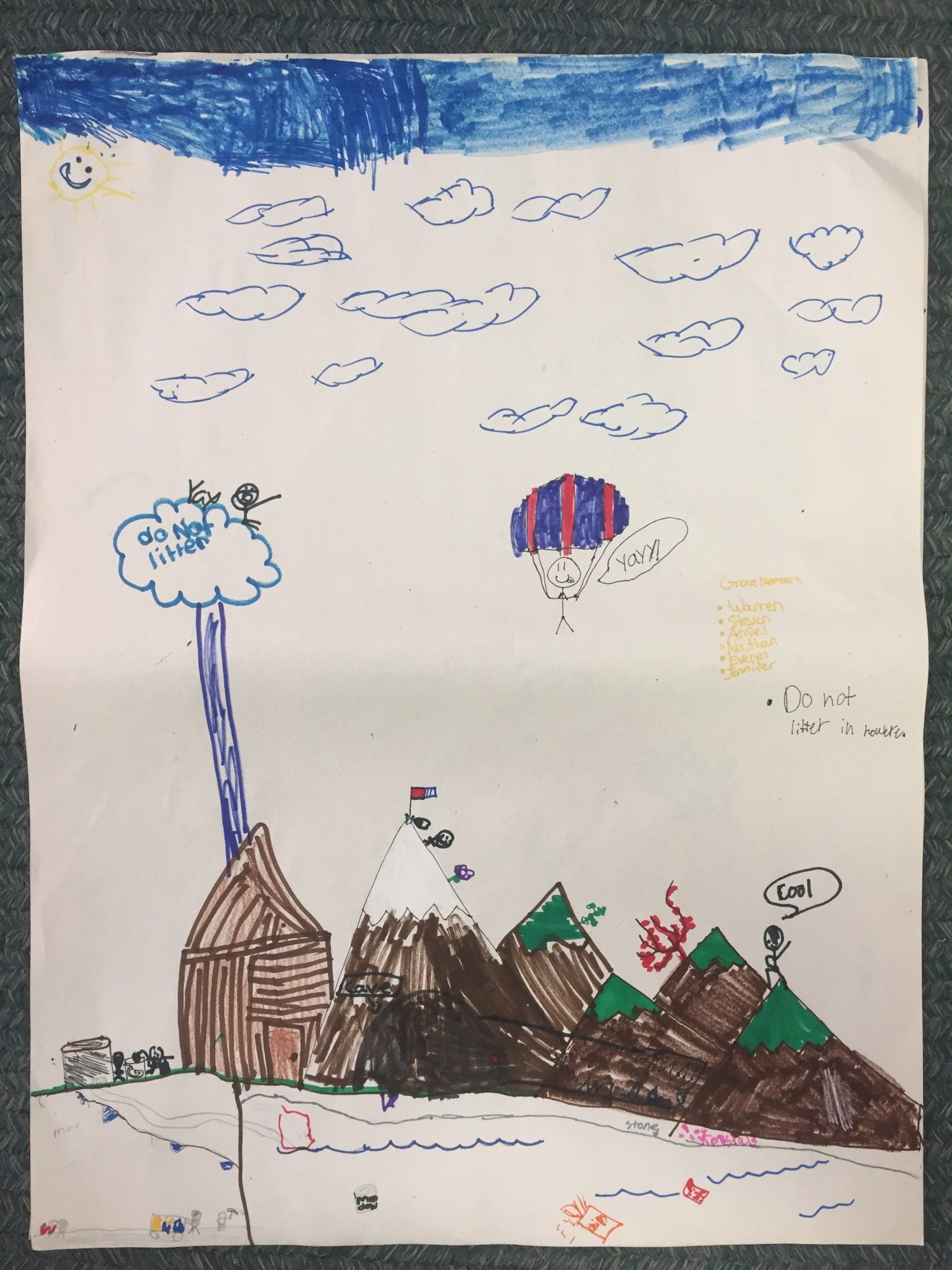 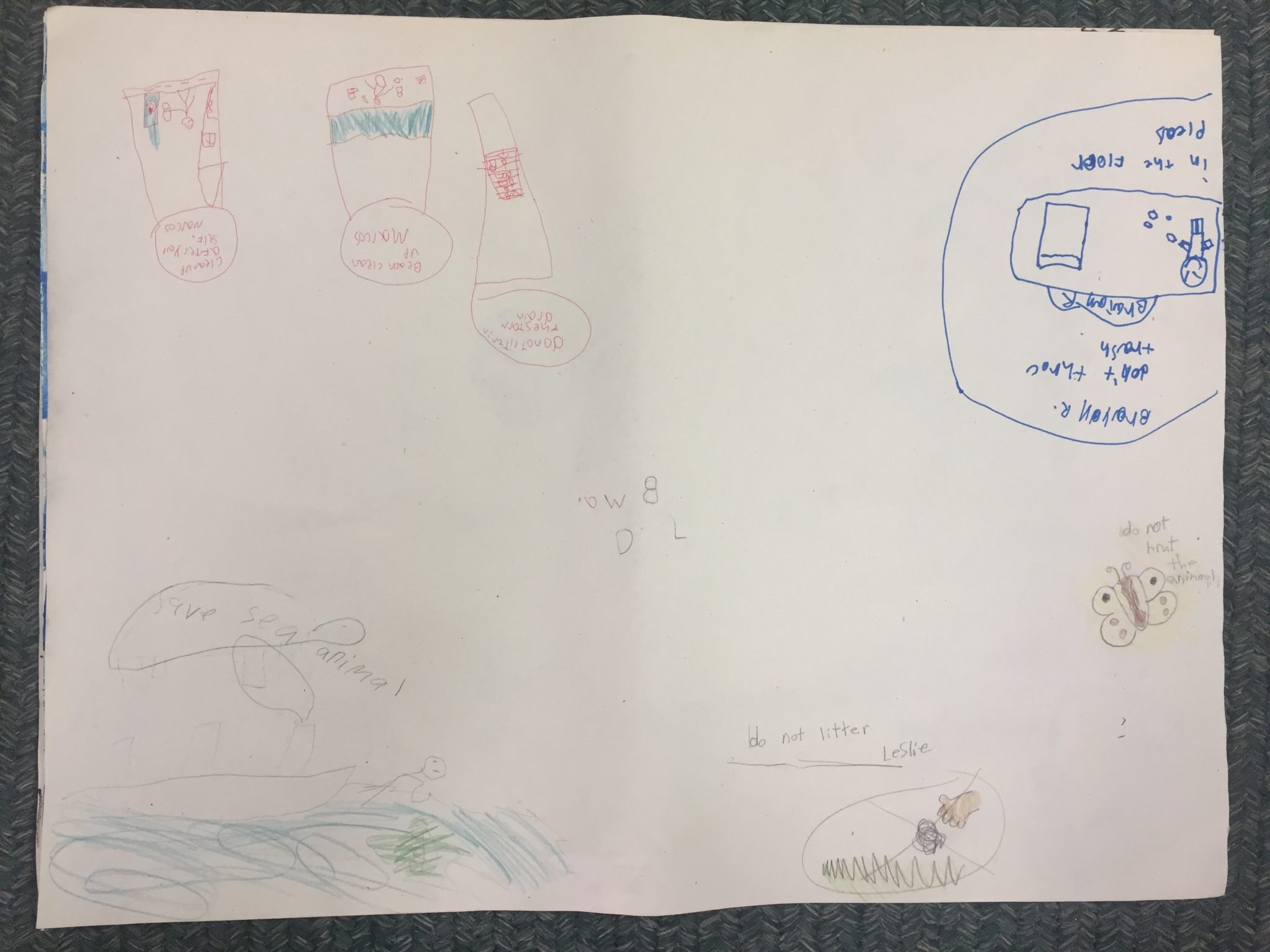 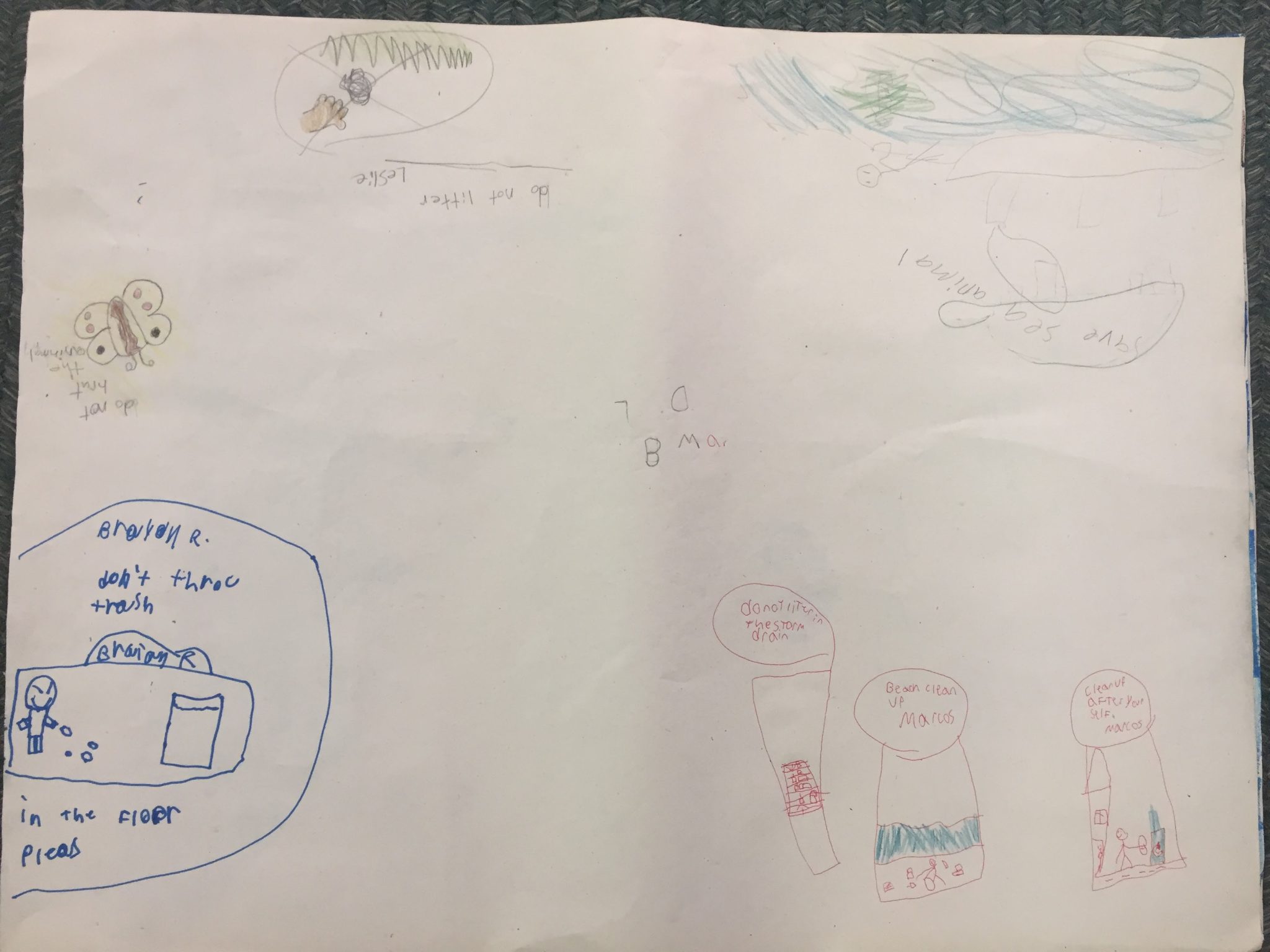 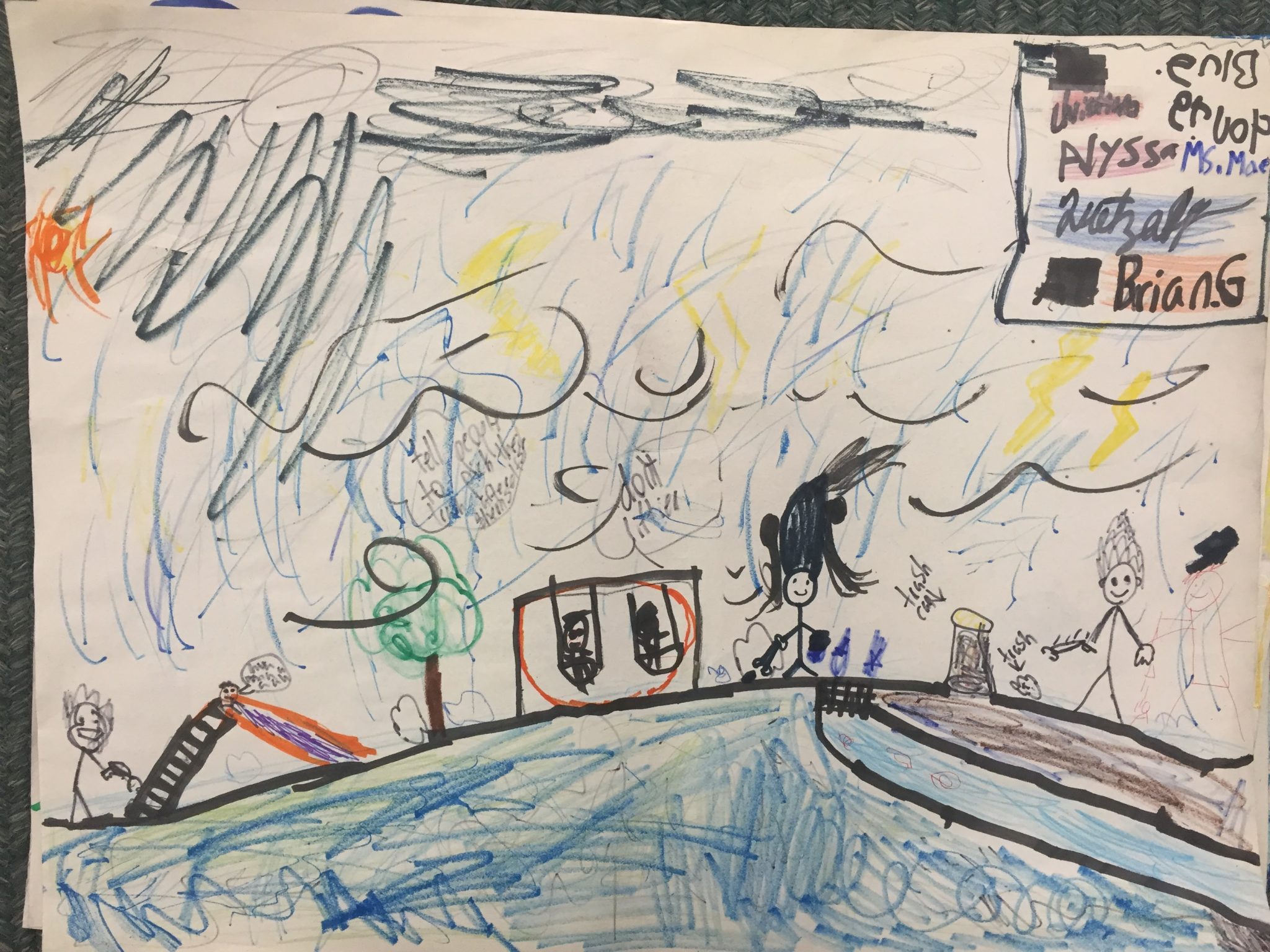 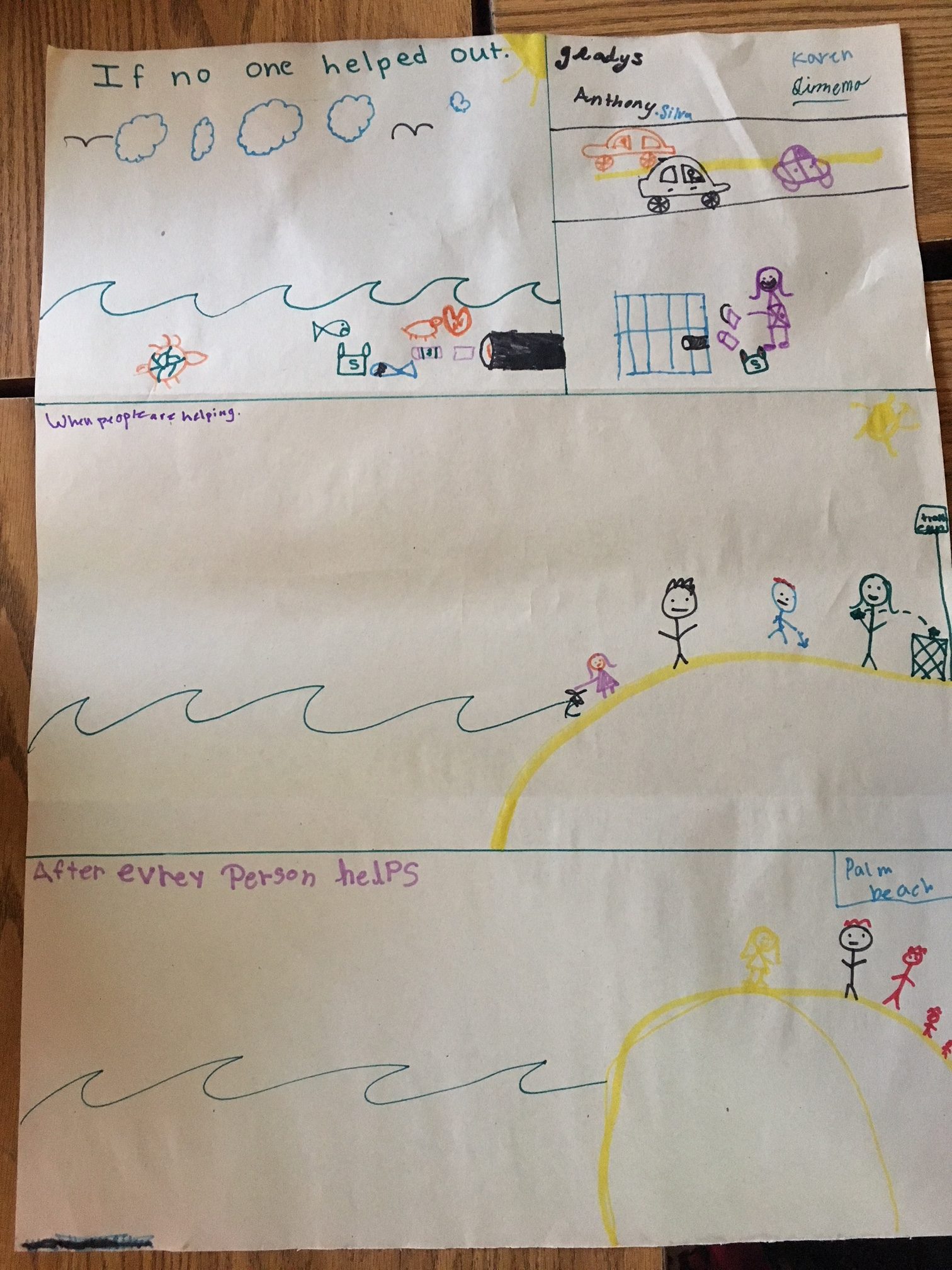 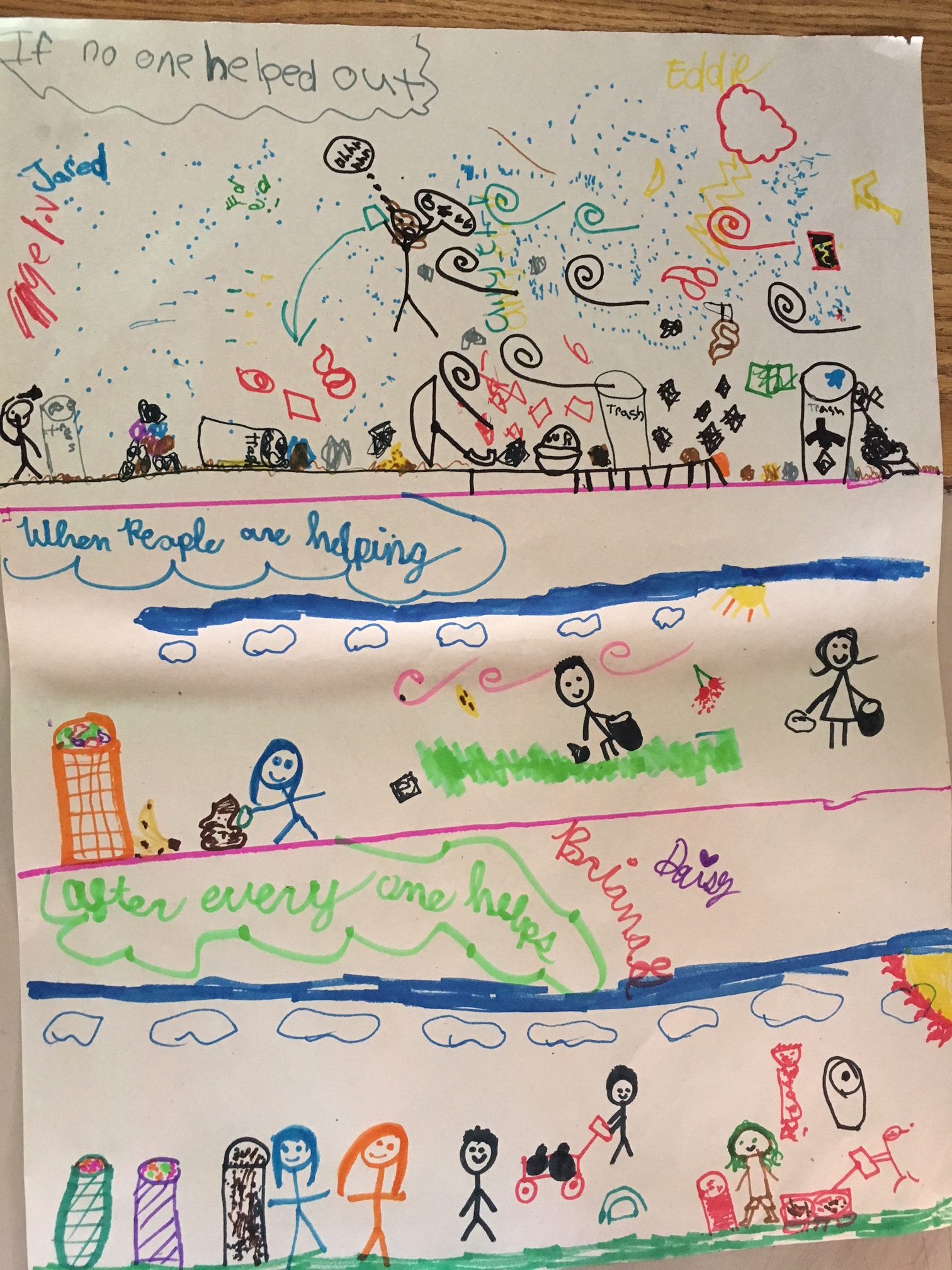 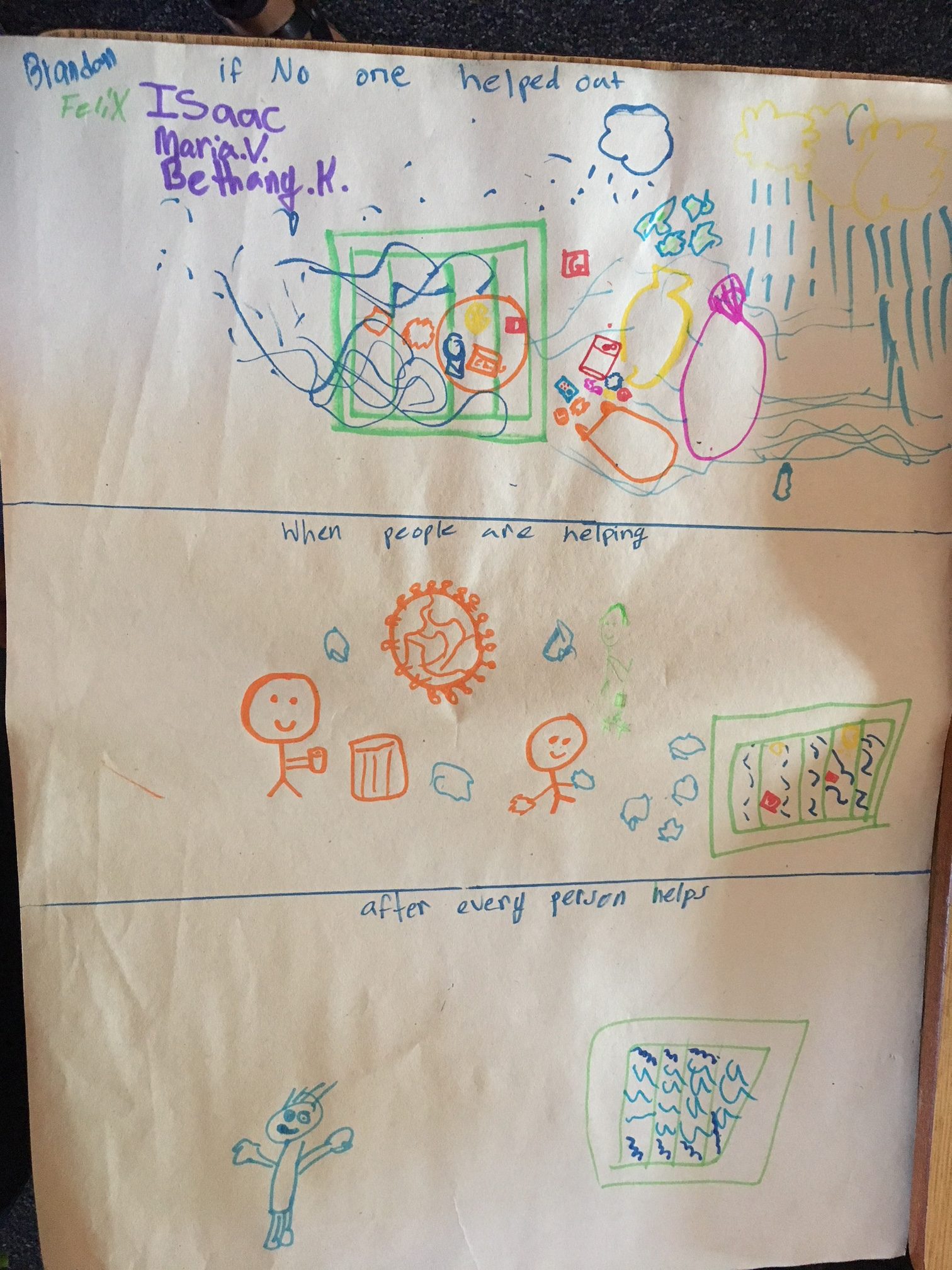 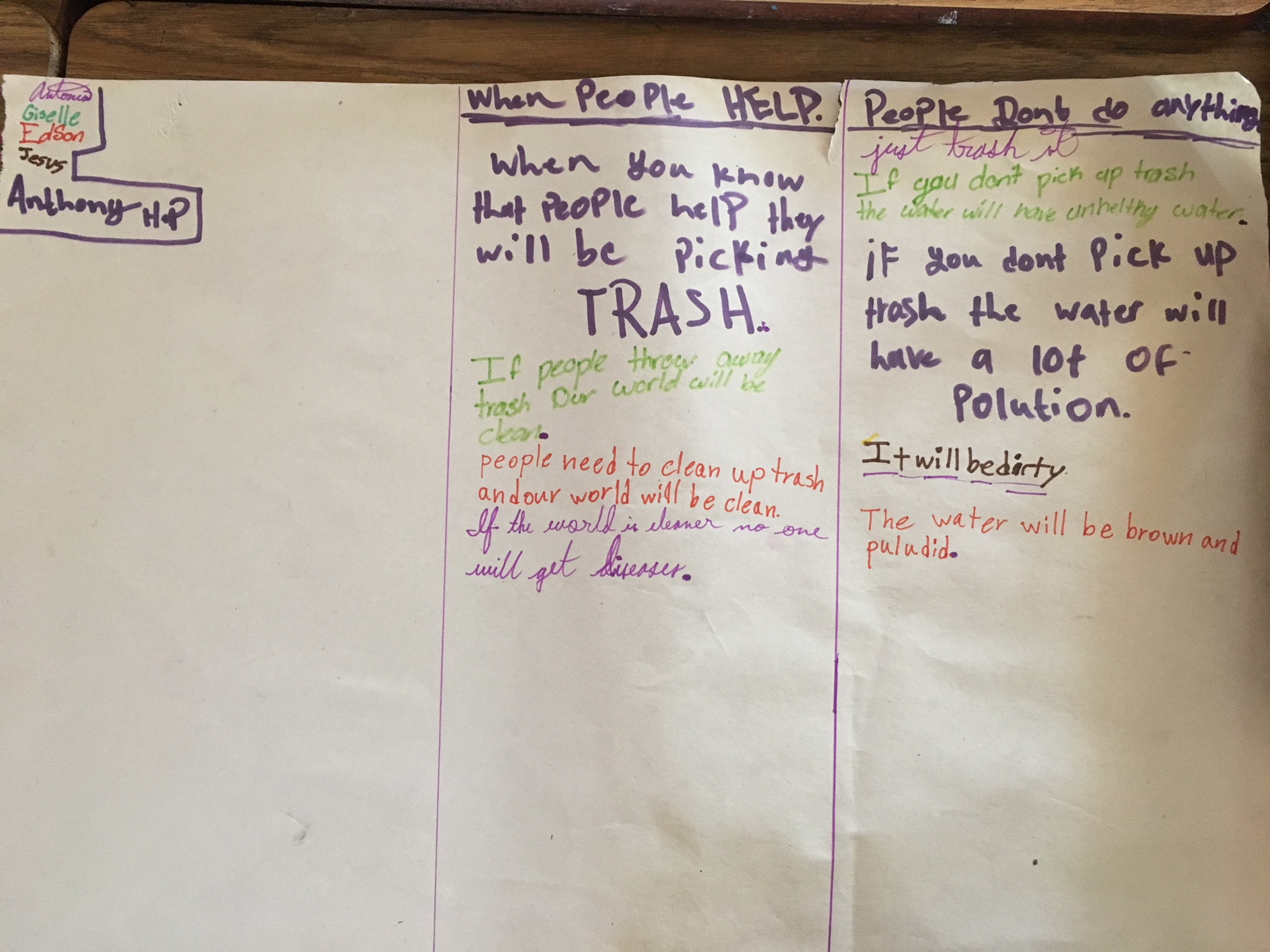 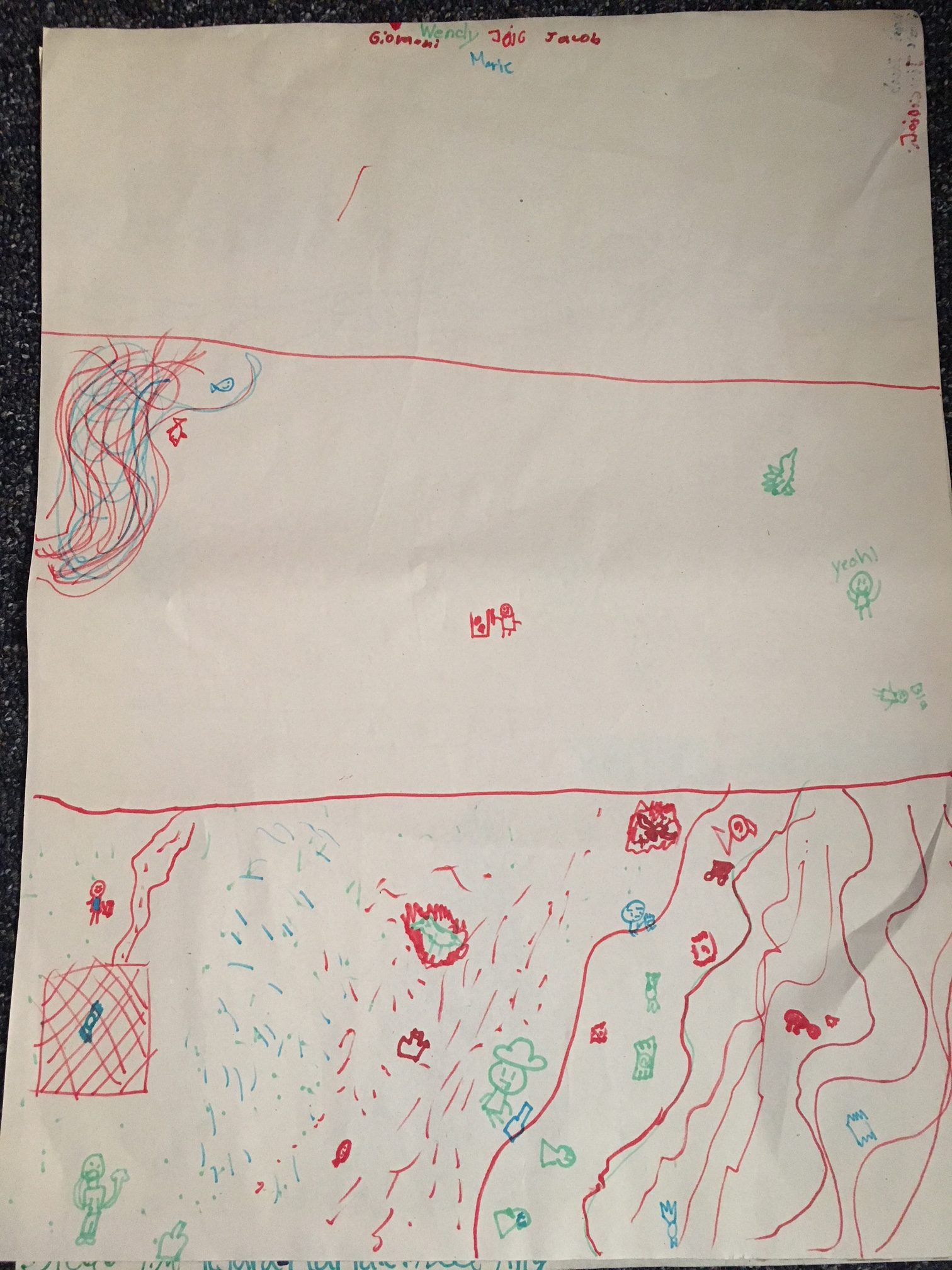 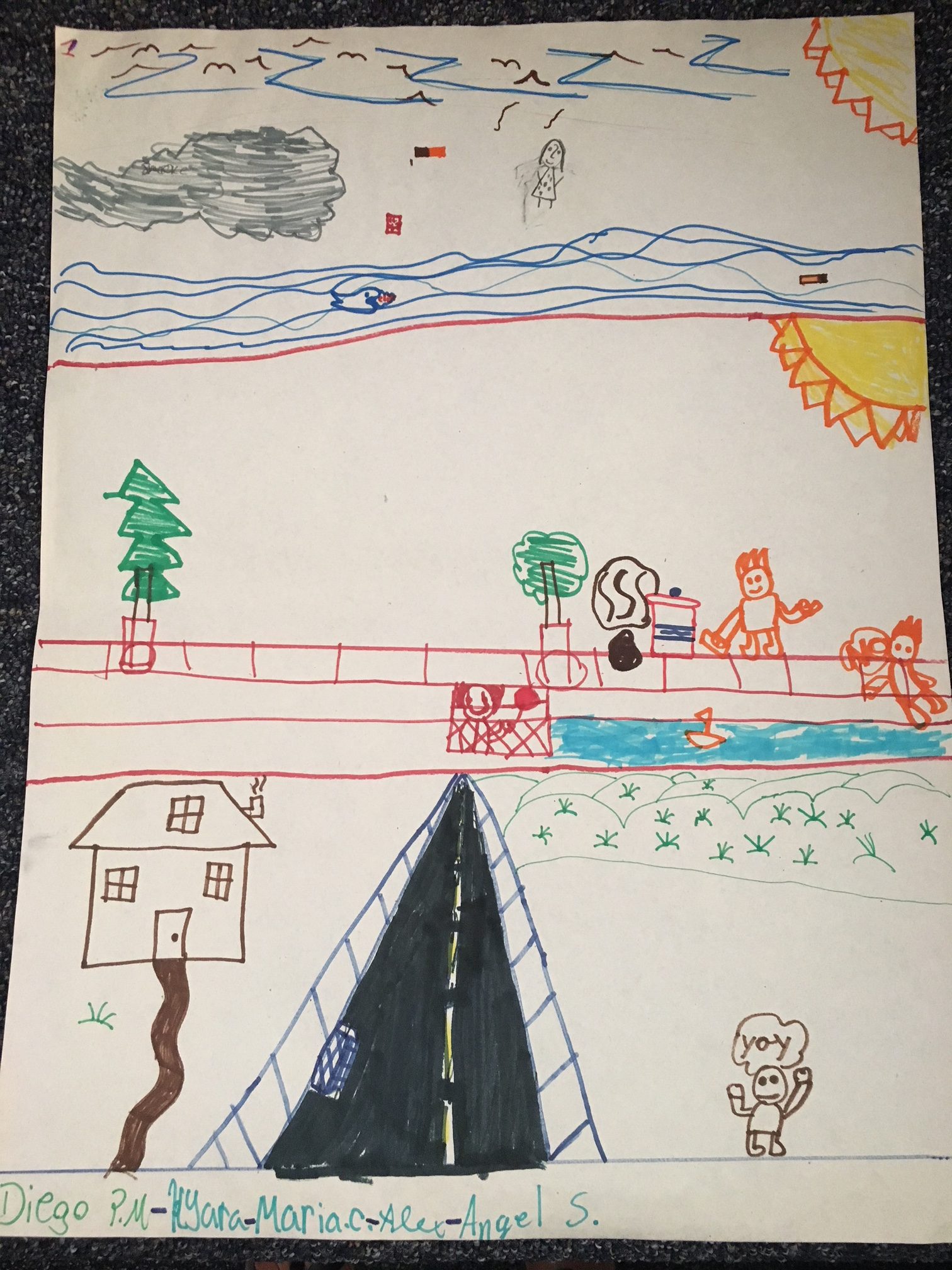 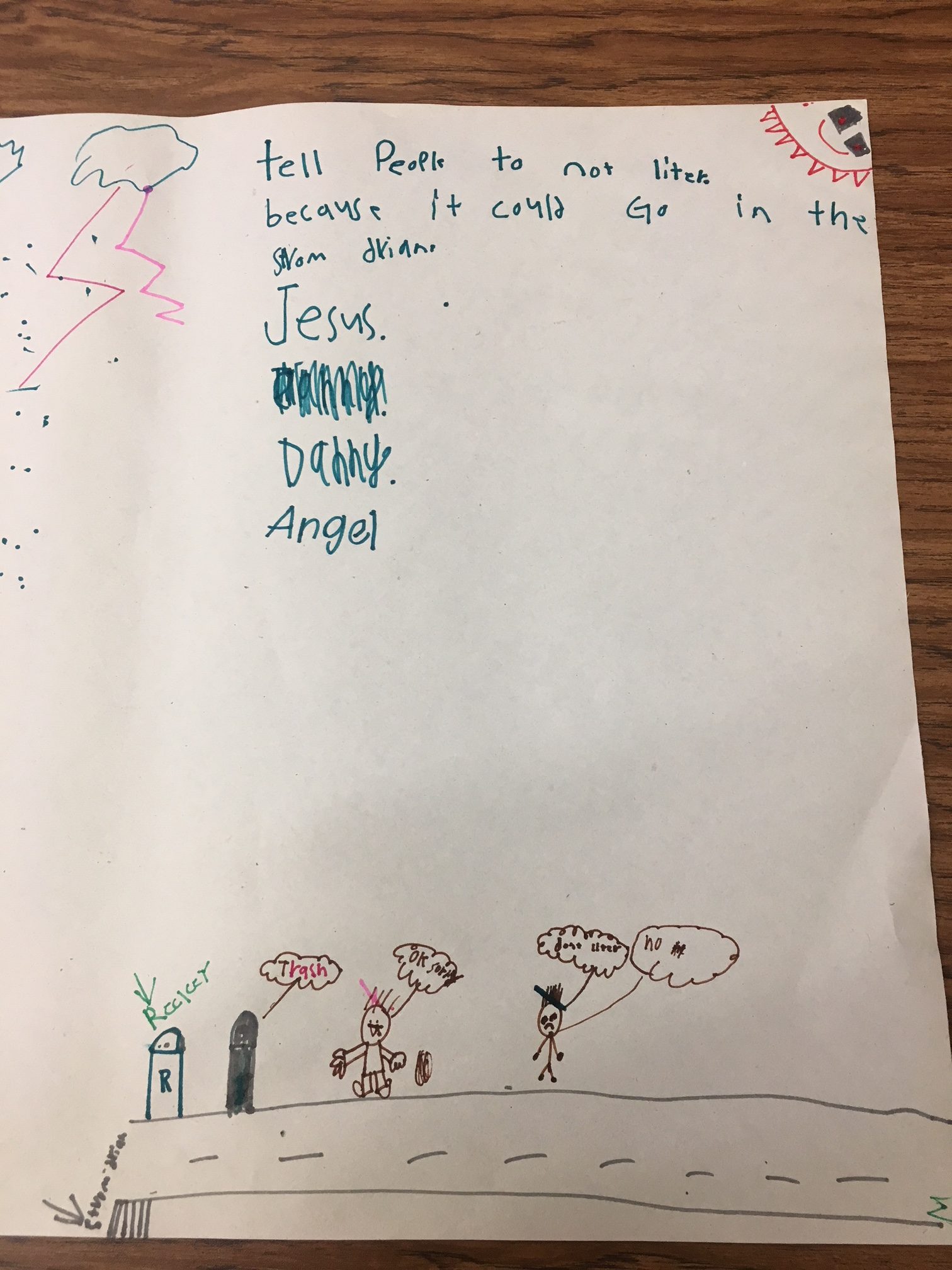 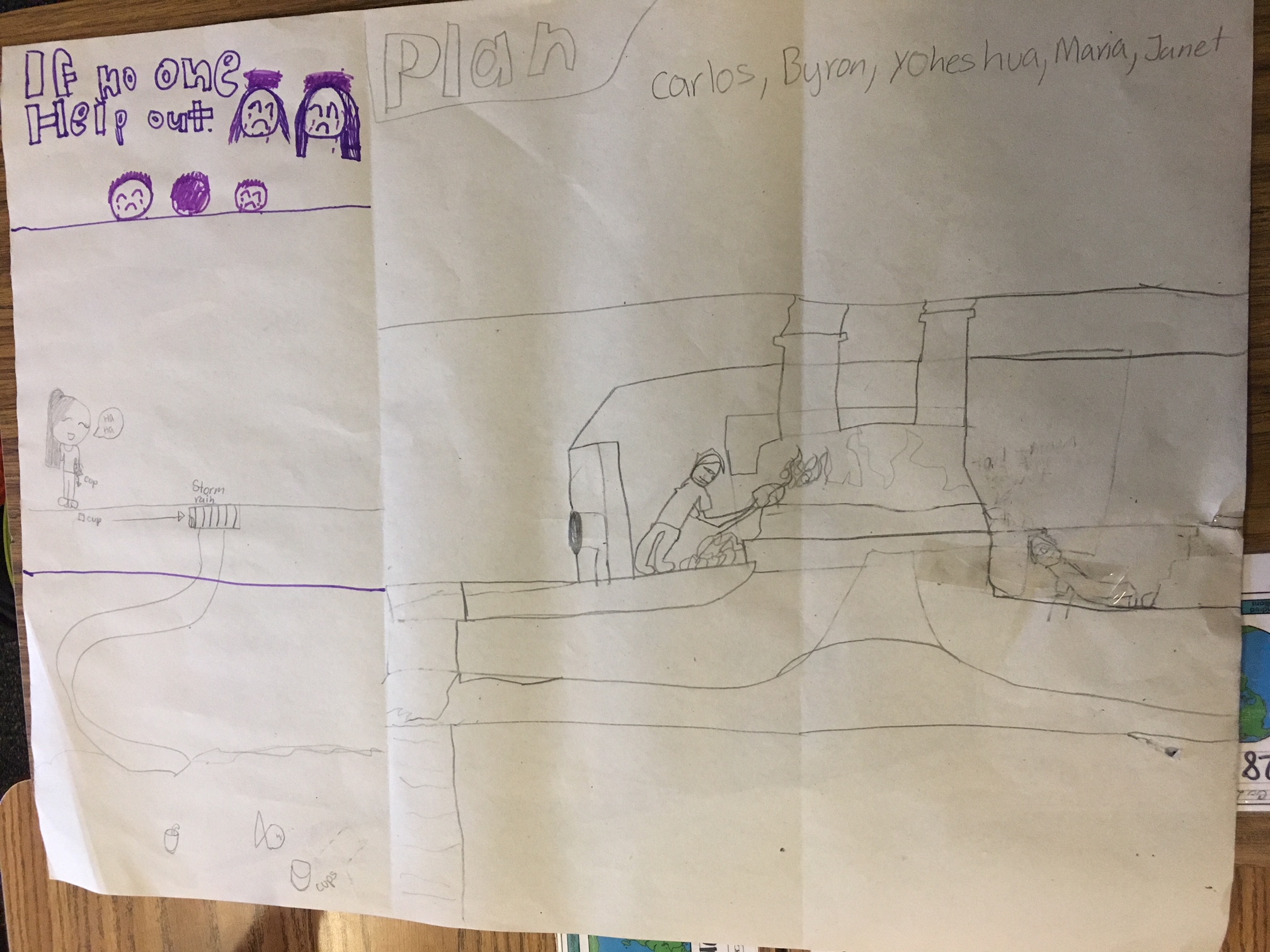 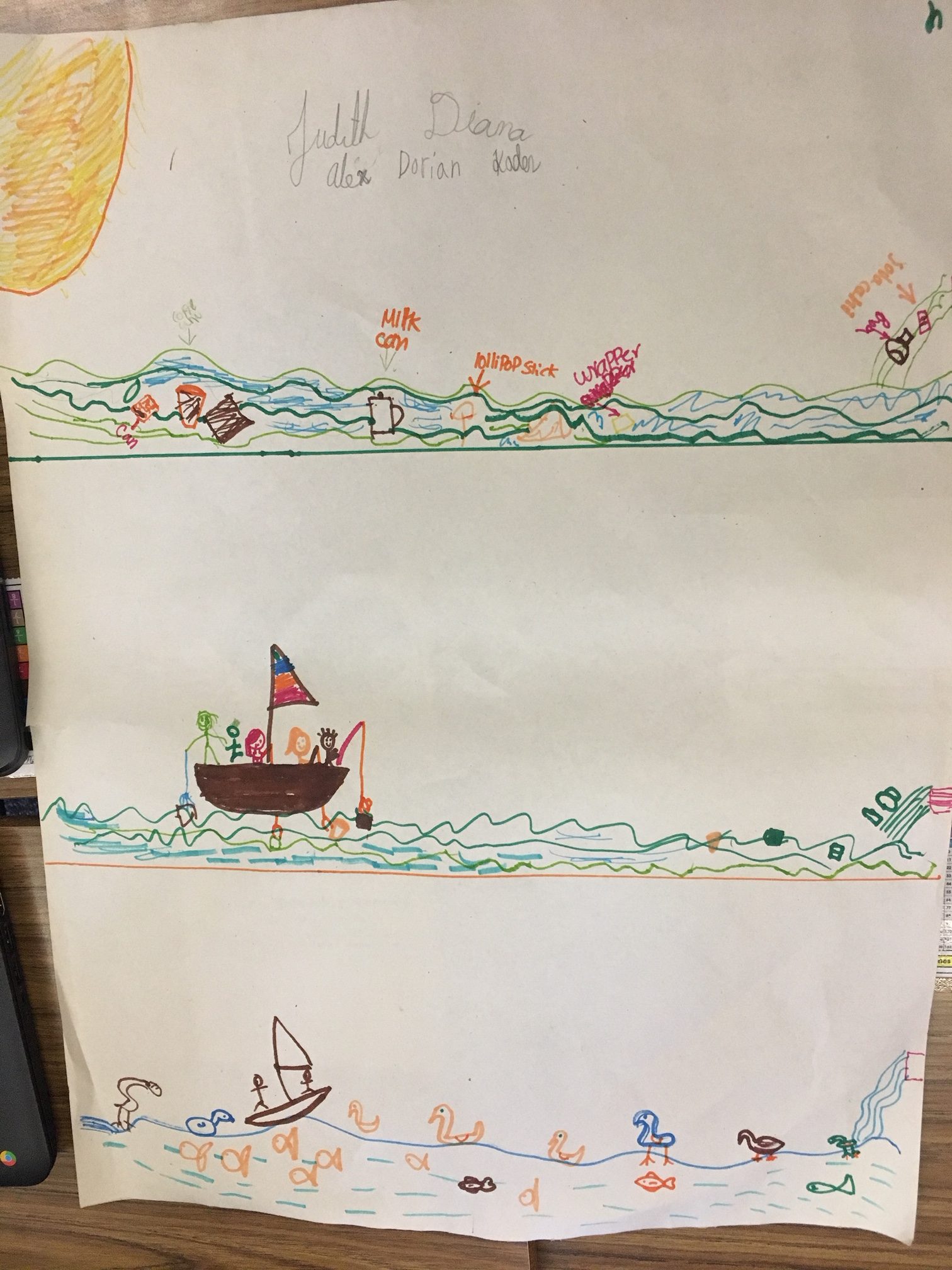 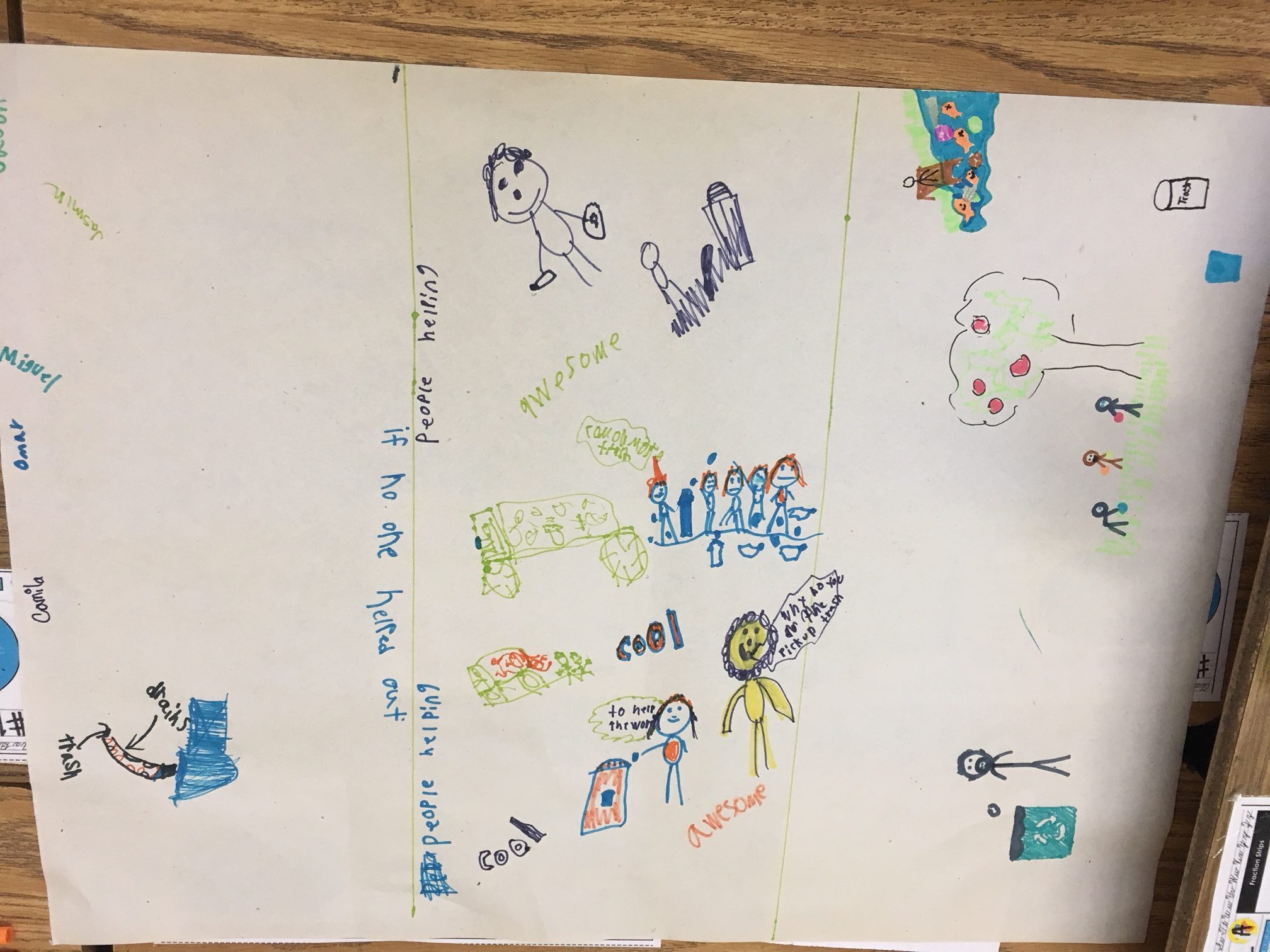 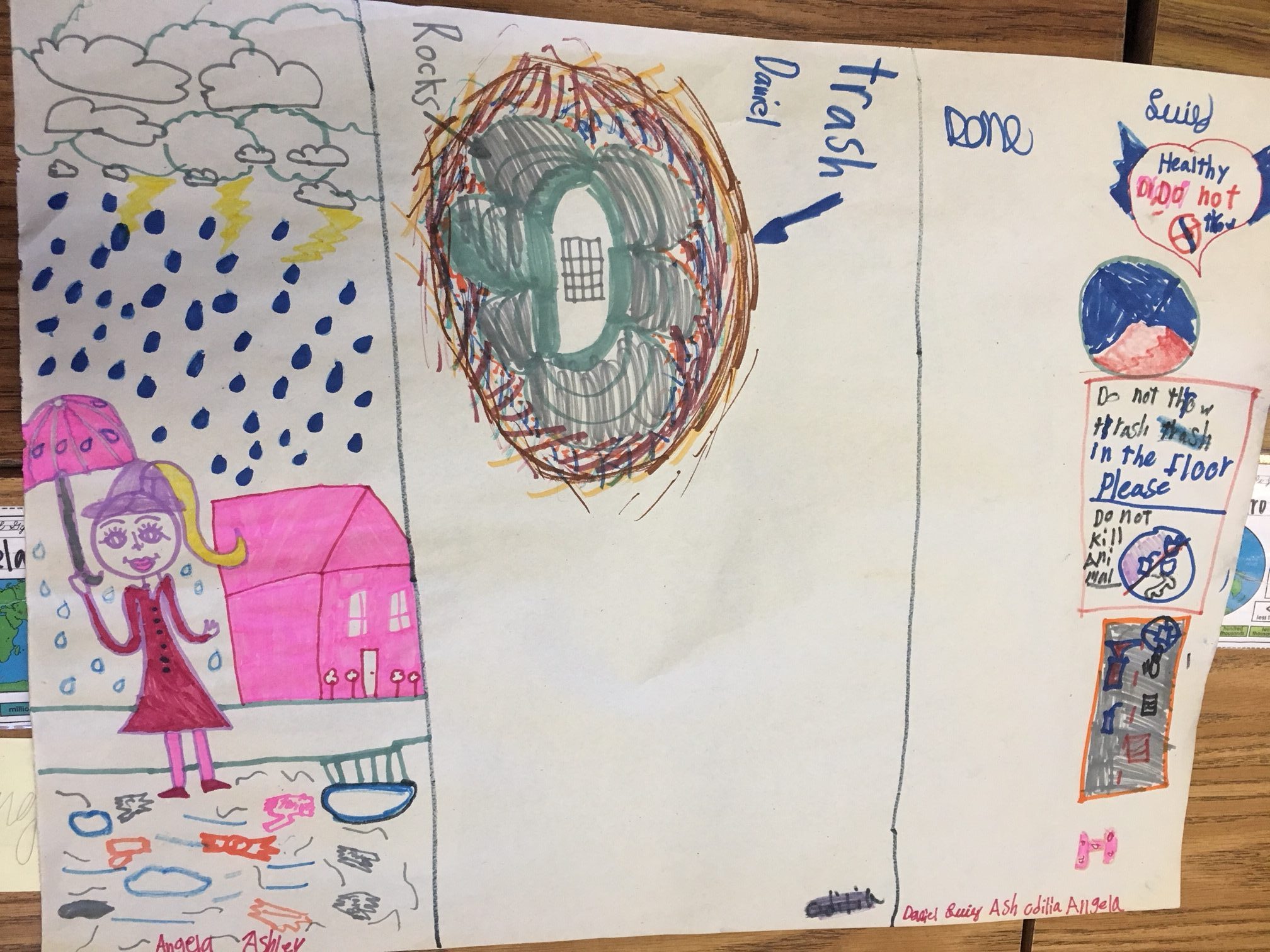 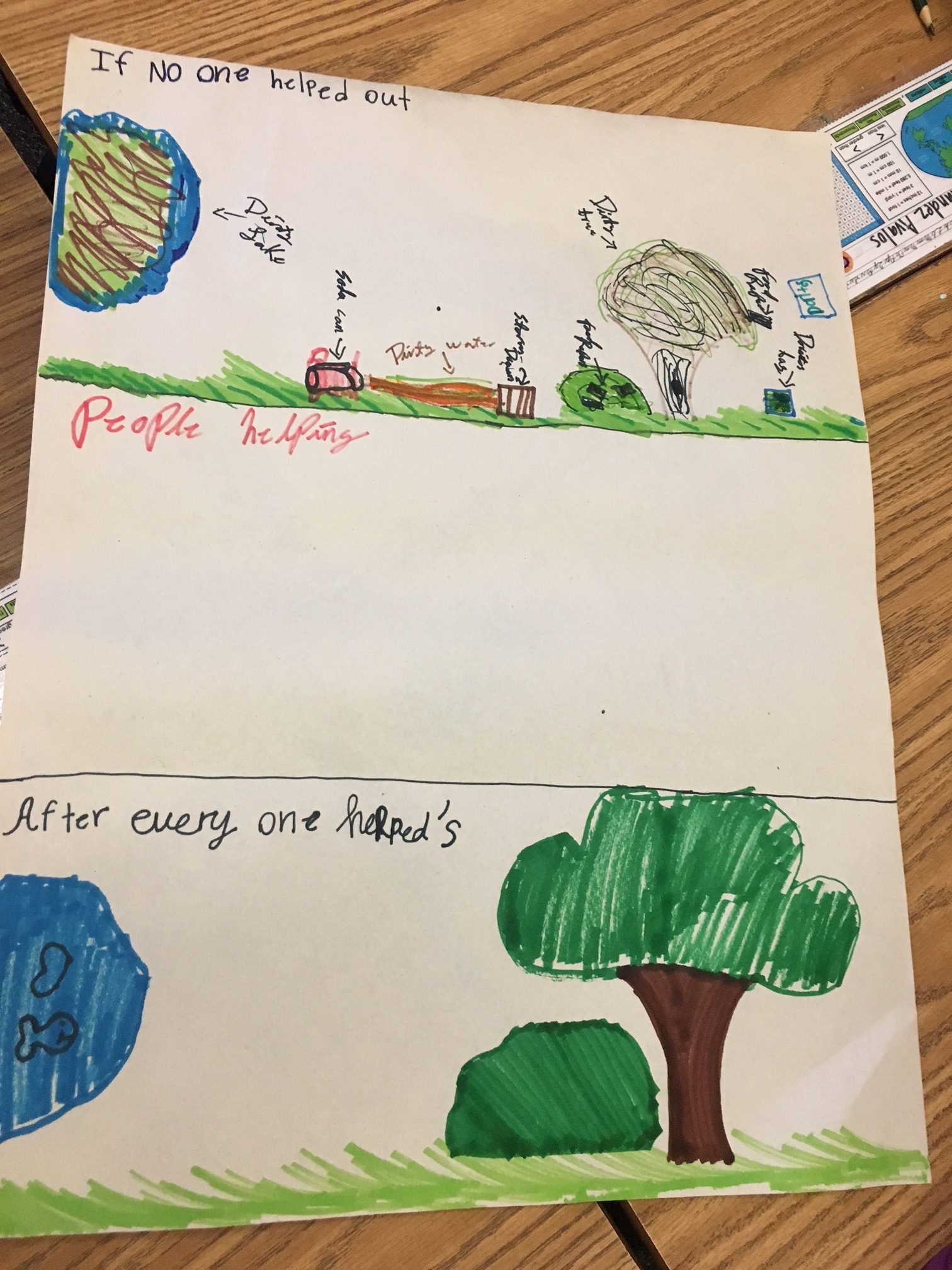 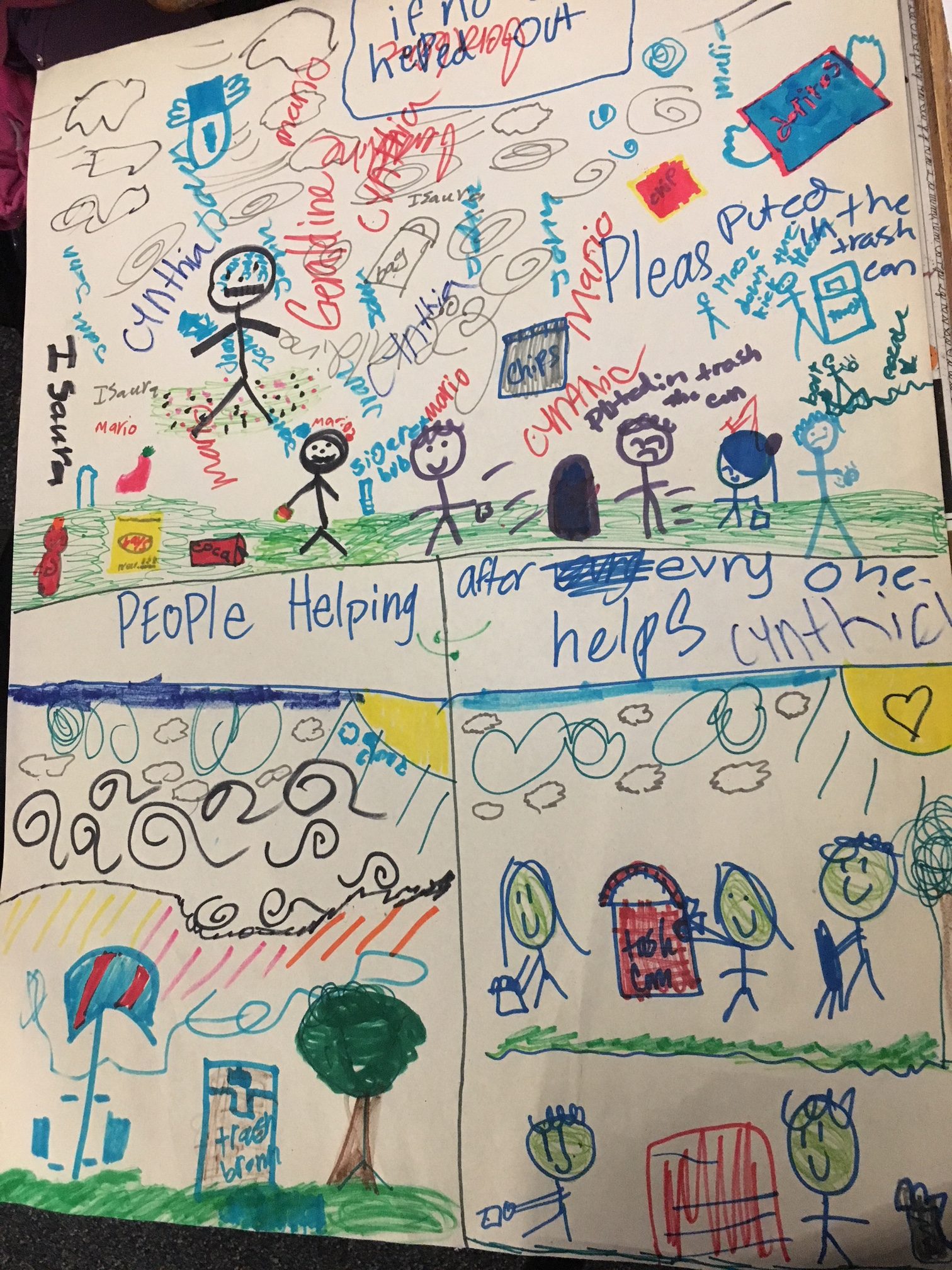 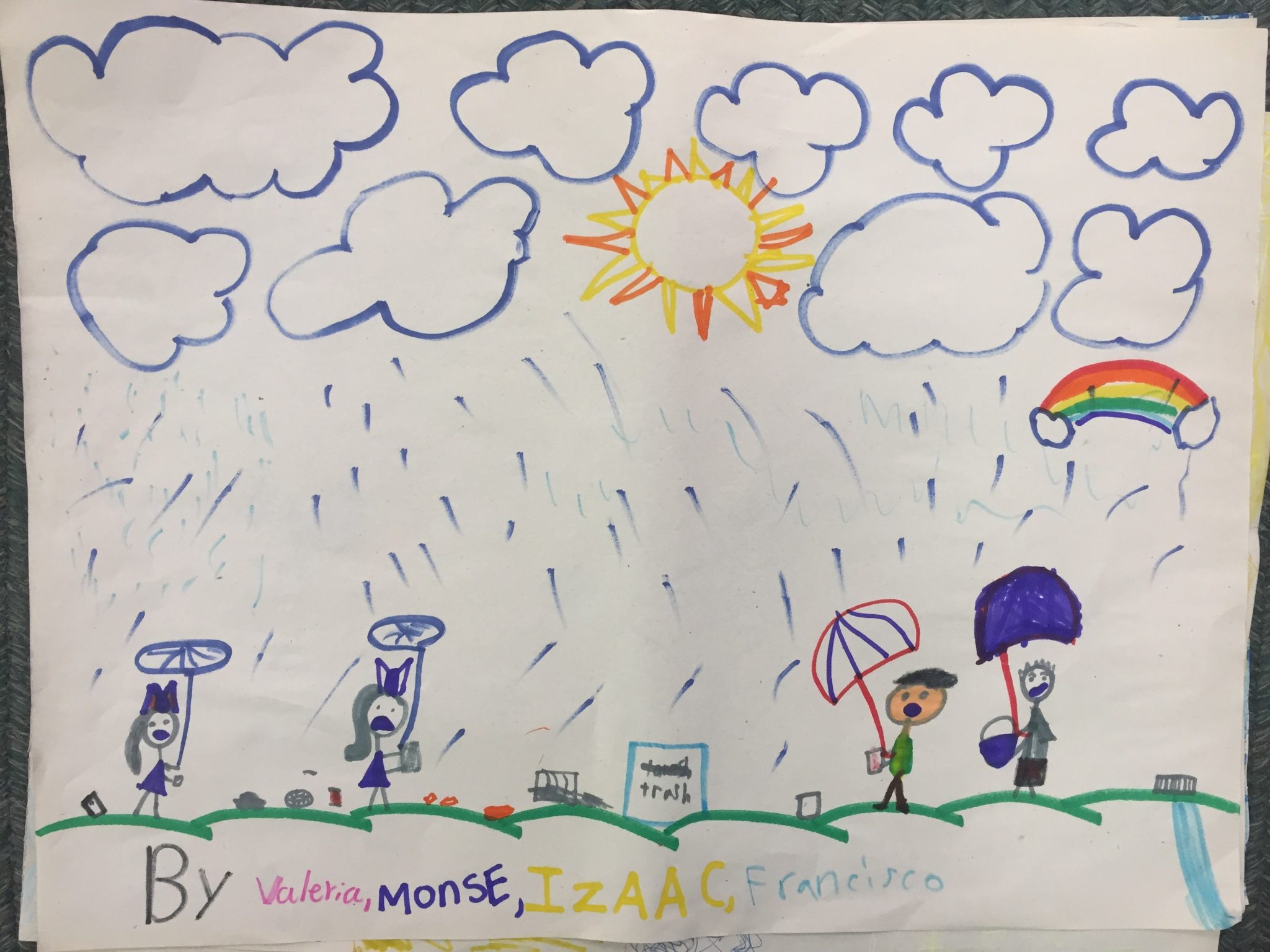 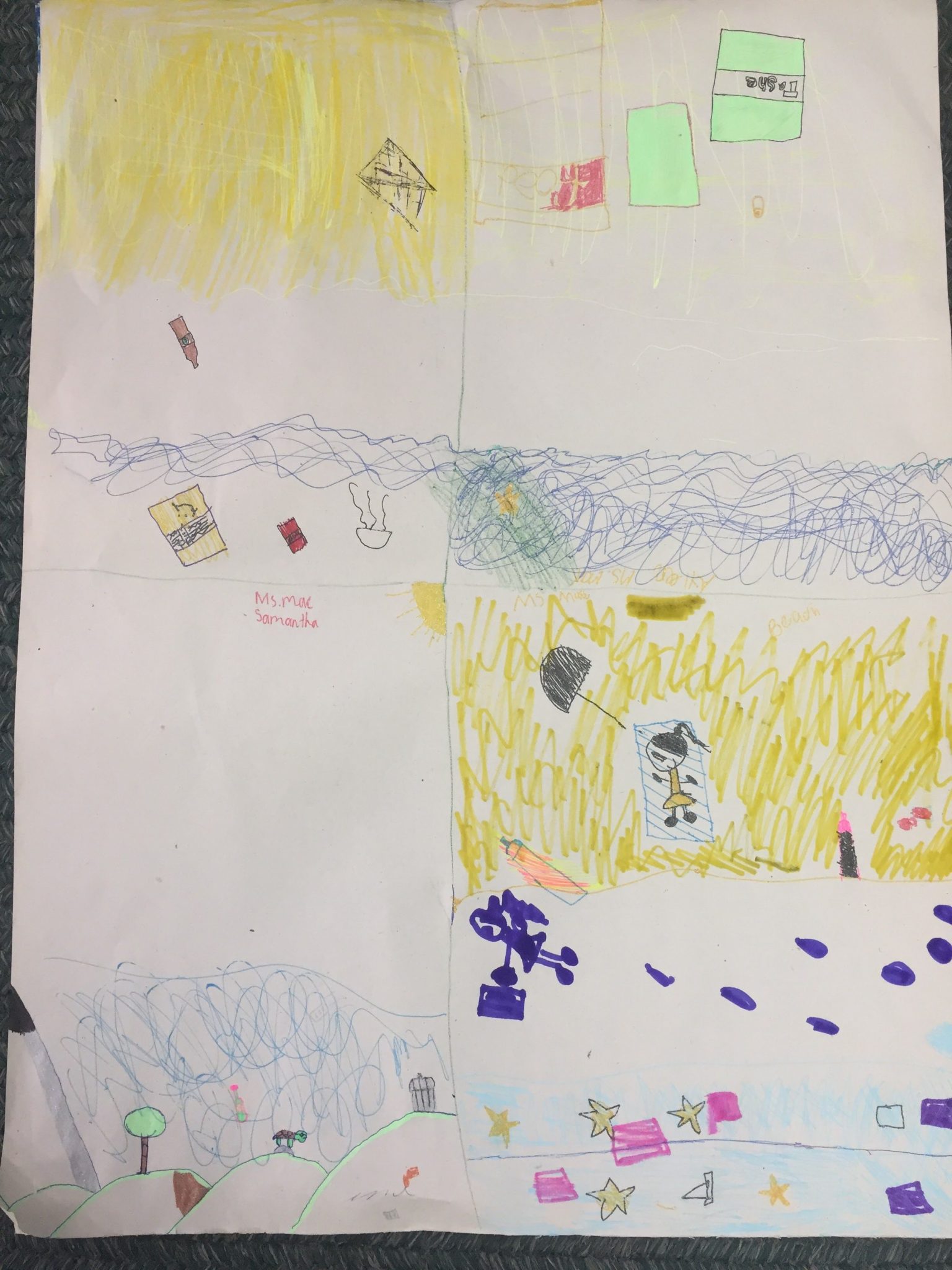