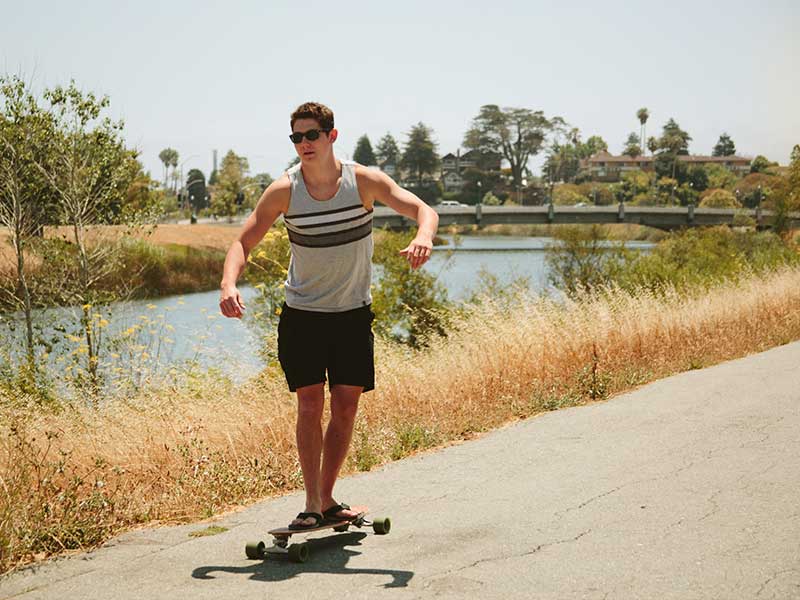 In July 2016, Coastal Watershed Council completed its second year of the ongoing Riverwalk Usage Study: the one and only park usage study for the Santa Cruz Riverwalk.

Since August 2014, CWC staff and volunteers have collected 184 surveys and counted 14,892 people total at the Highway 1 bridge, San Lorenzo Park and Trestle Bridge. Volunteers observe and record demographic information of the people they count and the activity they were partaking in.

Check out the full report here to learn more about how our community uses the Santa Cruz Riverwalk. Then head down to the Riverwalk to see for yourself. You may even get counted by one of our study volunteers.