River Reveling A to Z 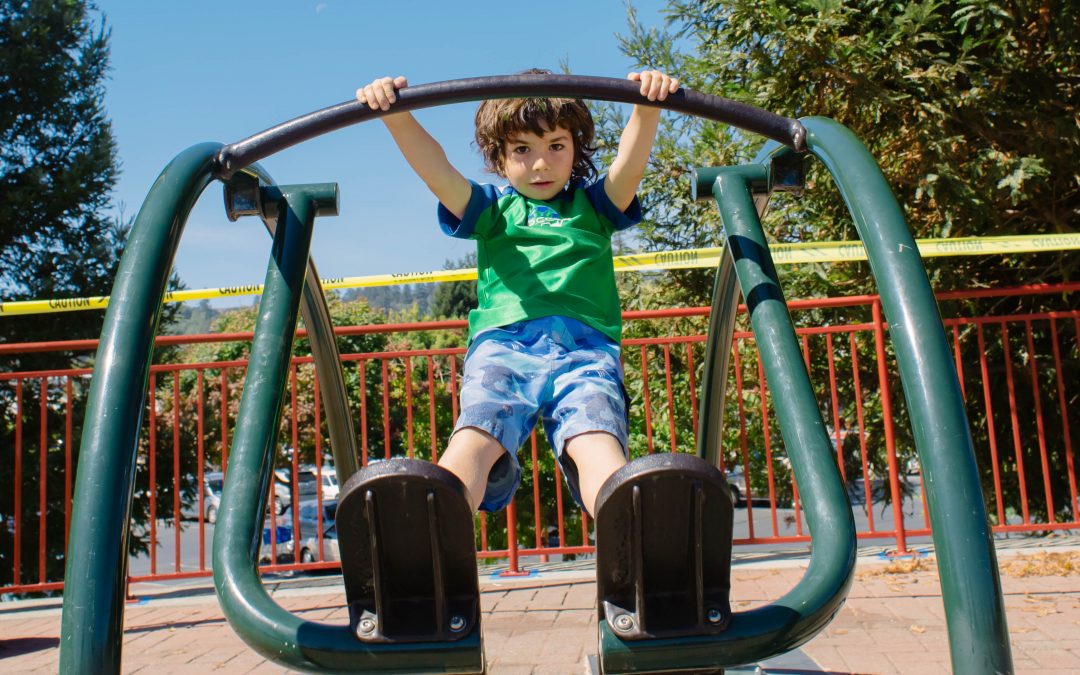 Are you wondering what to do in Santa Cruz? Try visiting the Santa Cruz Riverwalk!

There are a whole variety of ways to revel along the Santa Cruz Riverwalk, the City of Santa Cruz’s longest park that spans the lower San Lorenzo River.

You can access the Riverwalk from many popular Santa Cruz locations: the Tannery Arts Center, Gateway Plaza, downtown Santa Cruz along River St., from San Lorenzo Park at Dakota Ave., from the Santa Cruz Warriors’ arena or by the Santa Cruz Beach Boardwalk.

Wherever you hop on the Riverwalk path,here’s the rundown on river reveling:

Become a river steward. Conserve water, pick up after pets, eliminate the use of pesticides and take action every day for cleaner water.

Craft a letter to the editor about why you love your river.

Dive in to river history at MobileRanger.com.

Educate a friend. Did you know, in the City of Santa Cruz the majority of your drinking water comes from the San Lorenzo River?

Find a new plant or animal each time you visit the river.

Get walking. Take a walking meeting along the river.

Host a picnic for your friends along the river.

Invite a friend to join you at the Riverwalk.

Join the Leveelies for a river clean up.

Keep your water clean by picking up after your pets.

Lead your own event at the Riverwalk.

Notice something new each time you visit the Riverwalk.

Organize a river cleanup with your friends.

Quiz your kids on where their water comes from.

Ride your bike along the river to the next Santa Cruz Warriors game.

Shred on the new pump track in San Lorenzo Park this summer.

Teach your kids to ride a bike on this car-free path.

Understand how our community is interconnected with the river.

Volunteer for the Riverwalk Usage Survey and measure parks usage.

Walk your dog at the San Lorenzo River

eXamine the wildflowers along the river in spring.

You can make a difference. Take action today.

Zoom along the Riverwalk on roller skates.