Rainbow Trout: Should I Stay Or Should I Go? 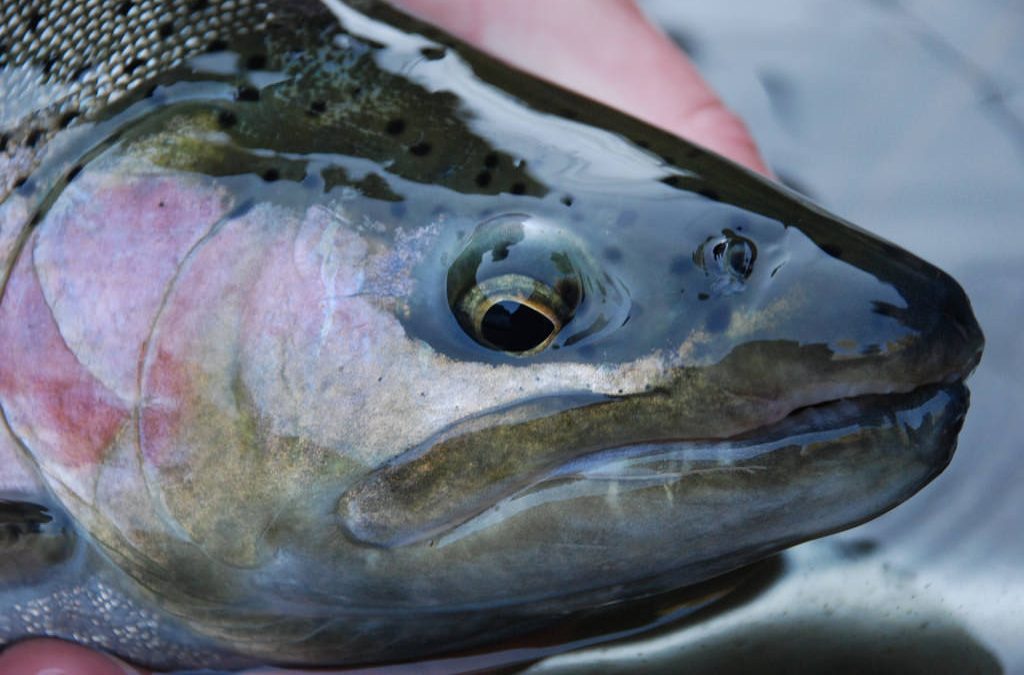 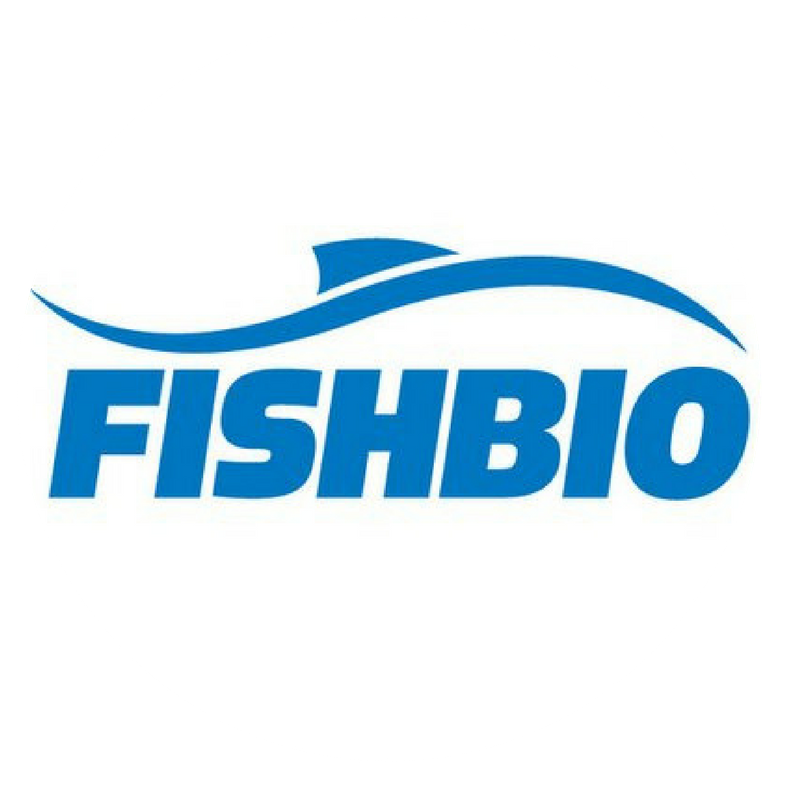 Article originally published by FISHBIO in their weekly e-newsletter, the Fish Report.

Few species have captured the attention of anglers, aquaculturists, and researchers quite like the rainbow trout, Oncorhynchus mykiss. We recently discovered that more has been written about rainbow trout than any other fish in the scientific literature. Perhaps one of the most intriguing qualities of rainbow trout is their ability to follow various life-history pathways. The species is capable of living its life entirely within a stream (the “rainbow trout”), or may migrate to the ocean and return to freshwater to reproduce (the “steelhead”). In waterways connected to the ocean, both rainbow trout and steelhead can coexist in a complex interplay of genetic, biological, geographic and environmental factors. Scientists have long been fascinated by the factors that can influence the ratio of steelhead in a population, which were recently featured in a prominent publication by Kendall et al. (2015). The illustration below summarizes the known influences that seem to increase the likelihood of a particular fish expressing residency as a rainbow trout or anadromy as a steelhead. 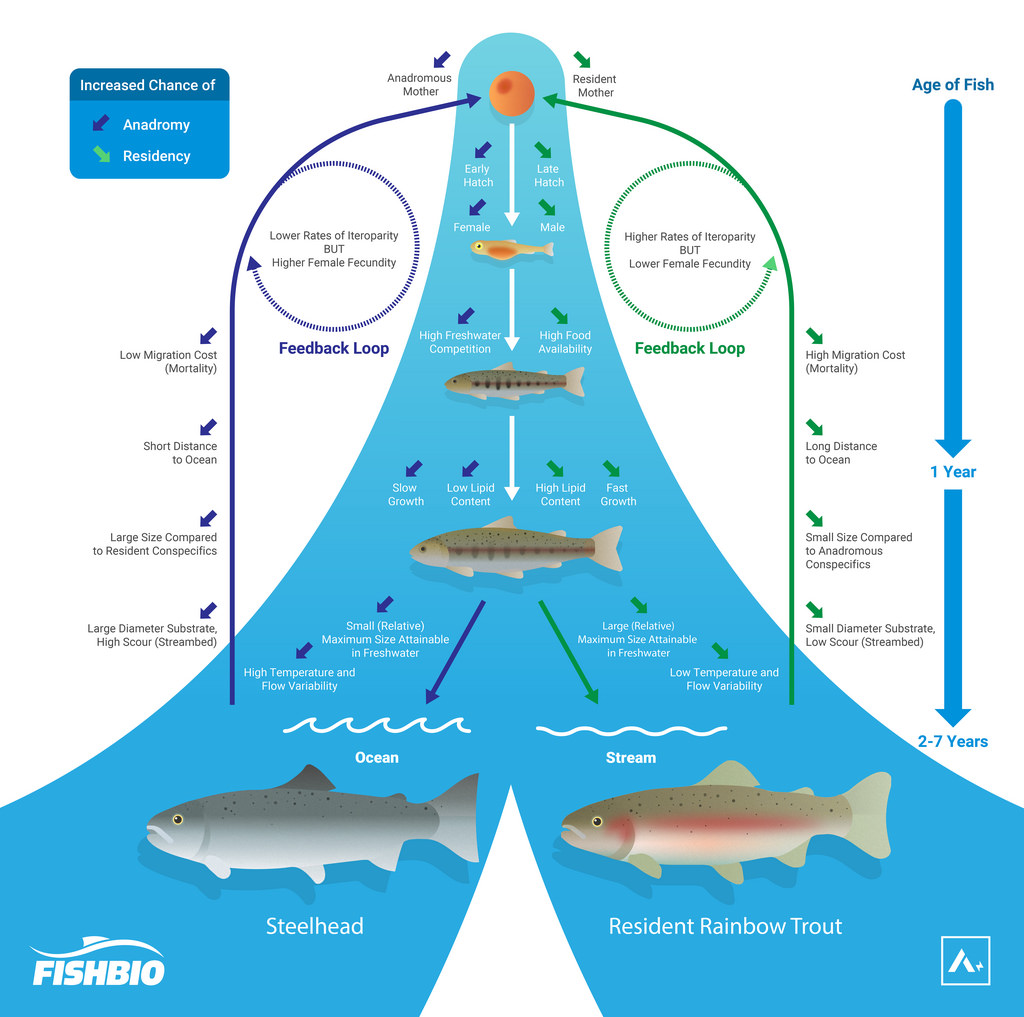 While any and all of these factors can affect whether a fish follows a particular life-history pathway, none of them is a single cause on its own. A few of our staff discussed this fascinating phenomenon with the hosts of the Barbless Podcast. The observed prevalence of rainbow trout and steelhead in a given population is ultimately a result of differences in reproductive success. Steelhead typically grow larger than resident rainbow trout (and larger females produce more eggs); however, if the journey to and from the ocean is fraught with danger, few of their offspring will survive that journey, and adult steelhead may not be able to spawn more than once. Fish that remain as resident rainbow trout may not grow as large and produce fewer eggs, but may be more likely to spawn multiple times.

Over the past few decades, the abundance of steelhead, the migratory form, has declined in many areas, and as a result several groups of the fish called distinct population segments (DPS) have been listed under the Endangered Species Act. The DPS in California’s Central Valley is among those considered “threatened,” meaning it receives legislative protection in all waterways accessible to anadromous fish. However, only the migratory steelhead are subject to protection under the law, while resident, stream-dwelling rainbow trout, are not. This presents a major challenge to managers and researchers alike, as there is no way of telling which juvenile O. mykiss might eventually turn into a steelhead. Under a cautionary approach, all rainbow trout are therefore treated as “potential steelhead.” As a consequence, anglers may only keep hatchery-produced steelhead (those identified by a clipped adipose fin) that they catch in Central Valley waterways where wild steelhead also occur.

Notably, it seems that many potential steelhead ultimately remain in their natal rivers as rainbow trout, benefitting from conditions created by dam construction and associated water operations such as stable flows and temperatures, low riverbed scour, and ample food resources. When you consider these conditions in conjunction with a perilous journey to the ocean (Singer et al. 2012), perhaps it’s no surprise that most major rivers in the Central Valley now harbor thriving rainbow trout populations while steelhead are scarce. It appears the species’ capacity to adapt to a changing environment has led to a decrease in its expression of the protected life-history. However, the ability to express either life-history pathway persists over many generations. For instance, Thrower et al. (2014) demonstrated that an O. mykiss population isolated above a waterfall continued to produce smolts and returning anadromous adults, while Phillis et al. (2016) showed that more than half of the offspring in a population that originally contained steelhead still exhibited migratory behavior despite more than 100 years of isolation from the ocean. As our understanding of the complex factors that influence anadromy continues to grow, perhaps it will become possible for management to help achieve a balance of life histories that satisfies conservation goals. In the meantime, we will continue to monitor the status of O. mykiss, including those heading to the salt and those staying put.