Into Being – The River Revisited 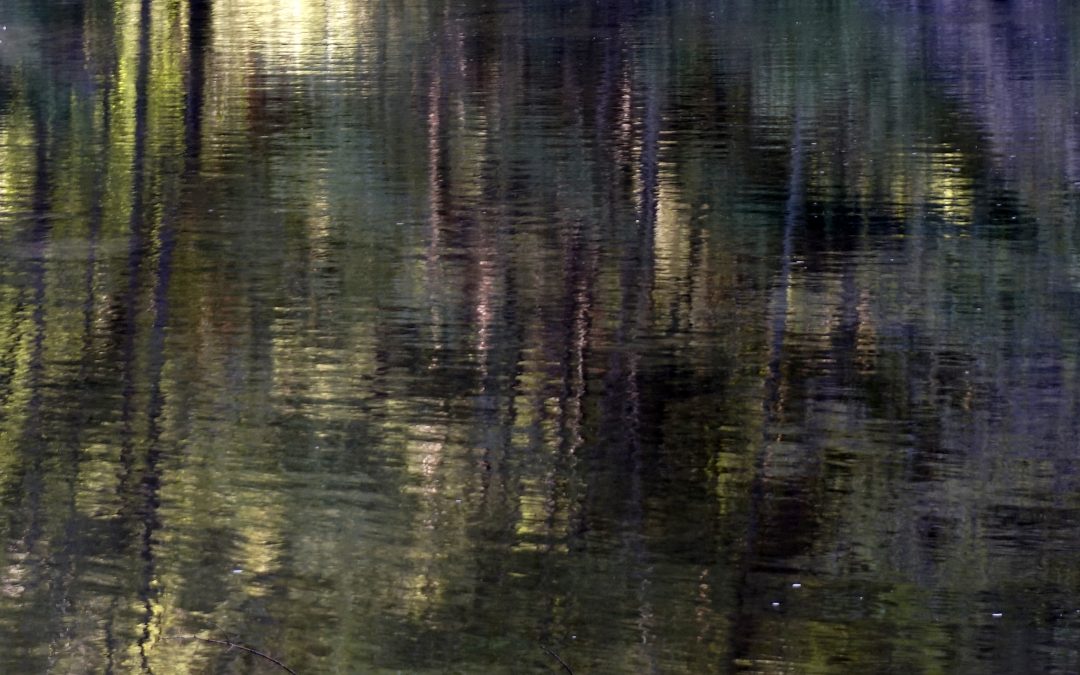 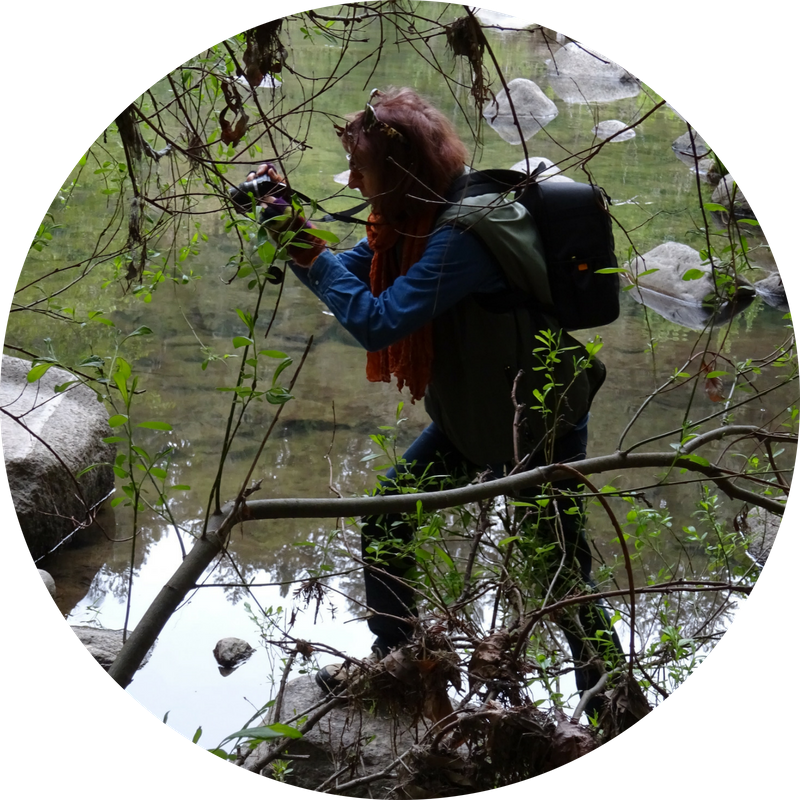 Diana is an English born artist, now living in the Santa Cruz Mountains, Northern California. Diana’s work has evolved through glass/mixed media, sculpture, installation and photography to include video and sound installation. The media is dictated by the project concept. Visit Diana’s website to learn more.

I’ve had the rare opportunity to spend a year with the San Lorenzo River, intimately filming, writing, listening and experiencing the phenomena of such a powerful living entity. The play of the light on the water in a state of constant movement and change, animated reflections, the ease of flow around and through restricted passages, the habitat of living creatures, birds, insects of the river’s edge. I aimed to capture a vital essence in a memorable way.

A clean river is essential for our survival as a species. To witness and support a beautiful, thriving habitat is a joy to be shared.

“…we owe our existence to the river.
It flows through us,
It births our cells, our blood, our memory.”

From my book of images, poetry and Journal writing of the San Lorenzo River, INTO BEING – THE RIVER REVISITED 2018

The river has been a profound teacher for me. Over time I have seen it roaring and angry, affecting all in its path. I have witnessed it calm and serene, reflecting the beauty of its surroundings. And I have felt the parched dryness of the river in drought. It is always honest, a moving mirror, a testament to Nature’s law.

“Despite its force it is passive
It does not confront,
It flows around obstacles and they add to it’s power.
In its own time it carves out the pattern of it’s own nature into stone and earth and tree.”

INTO BEING – THE RIVER REVISITED.

Through my camera lens I saw sparkling sun ‘stars’, colorful reflections, and even the moon reflected in the river. In some ways, the water itself is a lens, manipulating light to create extraordinary forms and patterns. I hope I have captured what the San Lorenzo River has taught me, and something of its essence, in my video and new art book.

“With this work our intention is to trigger/awaken elemental Memory/Mind…..returning to that memory within us, whose code resides within water, the ancient ancestor common to all living form….a cellular memory as old as ‘first thought’ , a strand of vital DNA in the multi dimensional chain of being.”

Introduction, INTO BEING _ THE RIVER REVISITED

You can experience INTO BEING – THE RIVER, shown alongside California watercolor paintings at Saint Mary’s College Museum of Art in Moraga, California- until August 26th.

A short clip can be seen on my website and on the website of Susan Alexjander, who created the specially-composed sound track for the video. Numbered copies of the limited edition book INTO BEING – THE RIVER REVISITED are available from Saint Mary’s College Museum, Moraga, until August 26, or direct from myself, via my website.