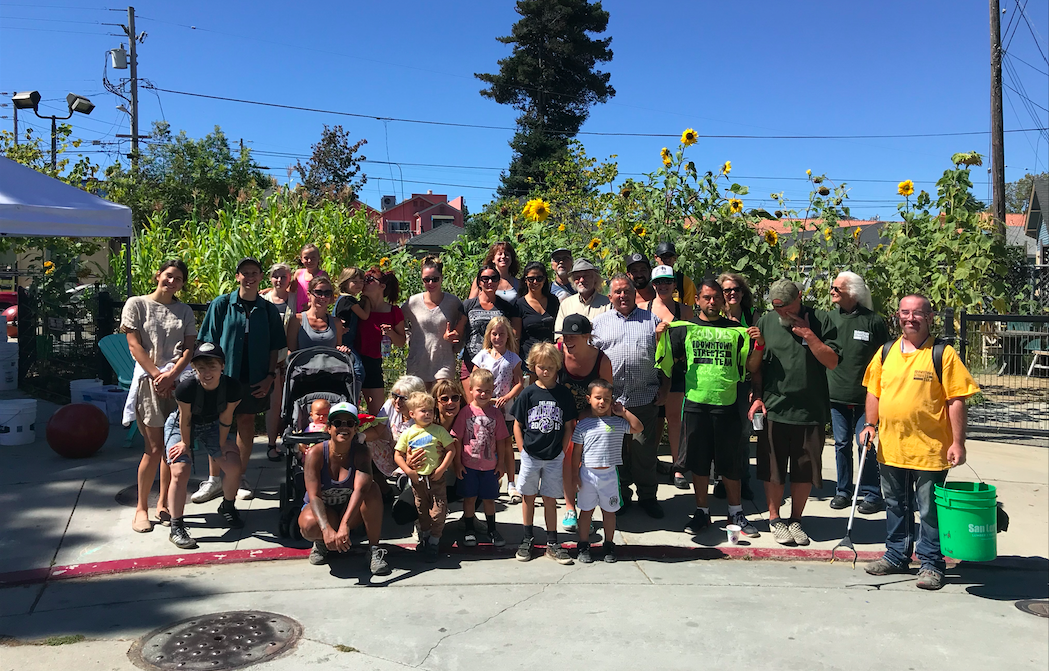 Thank you so much for making 2018 great! Yes, you. People like you who follow CWC’s work, who participate, act and advocate for your river are generating positive change for your San Lorenzo River. You’ve accomplished a lot in 2018 and, as a result, your river is becoming cleaner and healthier. Here are just a few of the 2018 accomplishments that you made possible:

Thank you for making all of these 2018 accomplishments possible! Stay involved in 2019. You can sign up to volunteer or make a donation to continue to impact your river in the year ahead!