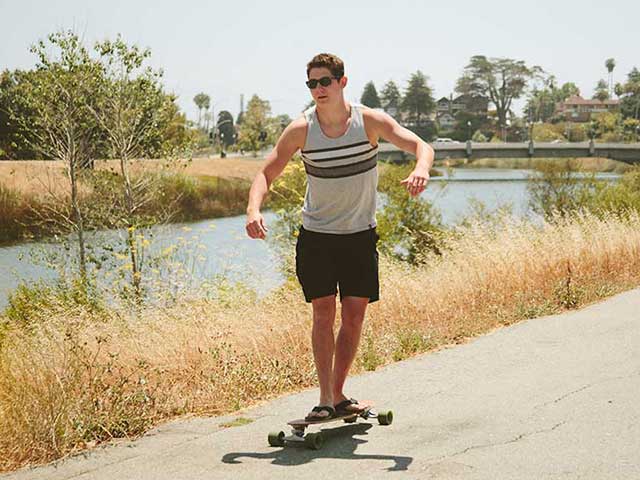 The Santa Cruz Riverwalk is the longest park in the City of Santa Cruz, running along either side of the last mile of the lower San Lorenzo River before it flows into the Monterey Bay. The Riverwalk provides a great path for jogging, walking your dog or enjoying San Lorenzo River ecosystem and is an easy way to get across town.

With the ongoing Riverwalk Usage Study, volunteers collect data on who is using the Riverwalk and for what type of activity – disc golf, biking or relaxing. In 2016, volunteers completed a total to 155 surveys. Comparing data in these surveys to previous years, Coastal Watershed Council found that usage along the San Lorenzo River had decreased by 20% across activities in 2016 when compared to the 38 surveys collected in 2015. In 2016, the percentage of people using the park as a thoroughfare had decreased while people relaxing or spending time in the park had increased when compared to 2015 data. Learn more about park usage in 2016 by checking out the Riverwalk Usage Study 2016 Summary.

Subscribe to CWC’s e-newsletter and we will email you a copy of our 2016 Riverwalk Usage Study Summary.