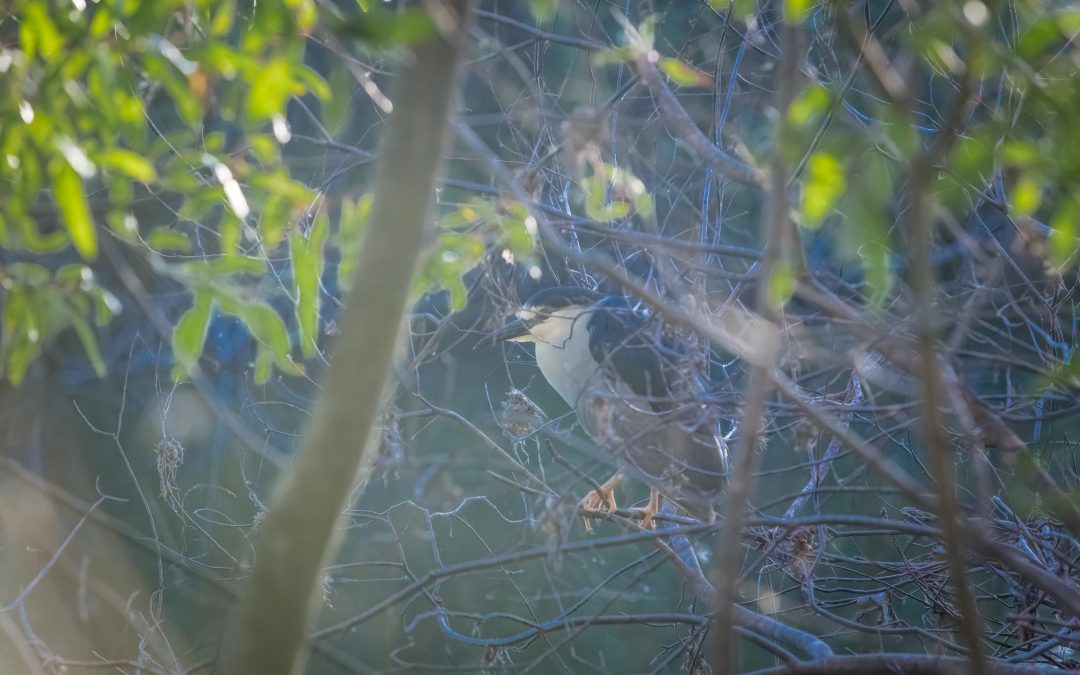 We are talking about the avian travelers that make a visit to the San Lorenzo River during their fall migration. In fall 2015, Gary Kittleson, founder of Kittleson Environmental Consulting, and Bryan Mori, founder of Bryan Mori Biological Consulting, conducted bird surveys along the lower San Lorenzo River. They identified and counted the bird species between Highway 1 and the trestle bridge at the river mouth. Kittleson and Mori completed 17 surveys and documented 103 species out of a total of 9,036 birds. This study was funded by the City of Santa Cruz and was the first phase of a two-year paddling feasibility study for the lower San Lorenzo River.

Donate online today to help us explore whether paddling can happen on the San Lorenzo River.