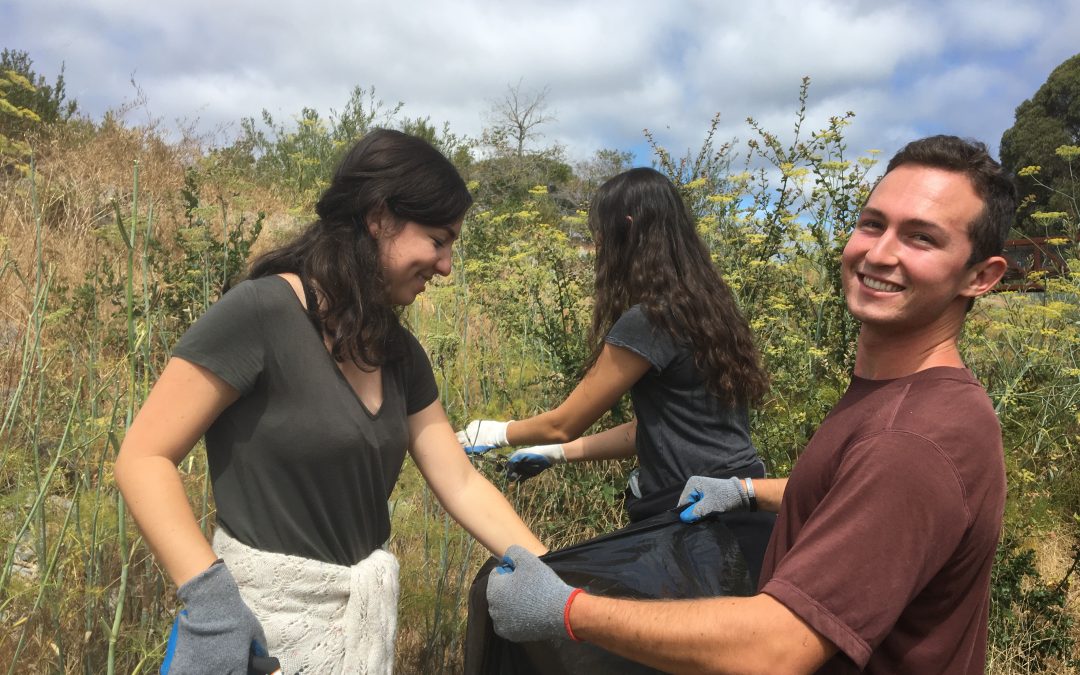 What does a healthy river look like to you?

You may imagine people playing in the river, or a river teeming with spawning steelhead in the early winter. Perhaps a river with tall and short trees surrounding it. In order to support animals and humans a river must have good water quality and diverse habitat. Though it is a highly urbanized waterway, the lower San Lorenzo River habitat supports 122 bird species, threatened and endangered salmon species and everything from gophers, bunnies and coyotes. The river community thrives thanks to a diversity of willow species, alders, mugwort and in some areas even cottonwoods. These plants provide shelter for animals, shade that cools down water down for fish, and support a healthy river.

Yet the lower San Lorenzo River is also home to a growing population of invasive plants, most often introduced by humans. Invasive plant seeds and cuttings come from homes and gardens upstream or are carried by wind and animals from the neighborhood surrounding the lower river. They are hardy and grow rapidly in the disturbed and bare parts of the riparian corridor. Uninterrupted, they can quickly develop monocultures that shade out or drown out the slow-growing native species. Though certain animals and insects evolve to utilize these invasive plants for shelter or food, invasive plants also debilitate the river ecosystem. Invasives with a taproot structure like castor bean or fennel do not provide bank stability to prevent erosion and runoff. This can increase sediment and pollutants entering the waterway. Low-growing invasives like iceplant can in part stabilize banks but do not provide shelter or food for fish. Willows by comparison provide tree cover which in turn maintains water temperature, increases available nutrients and provides shelter for fish. 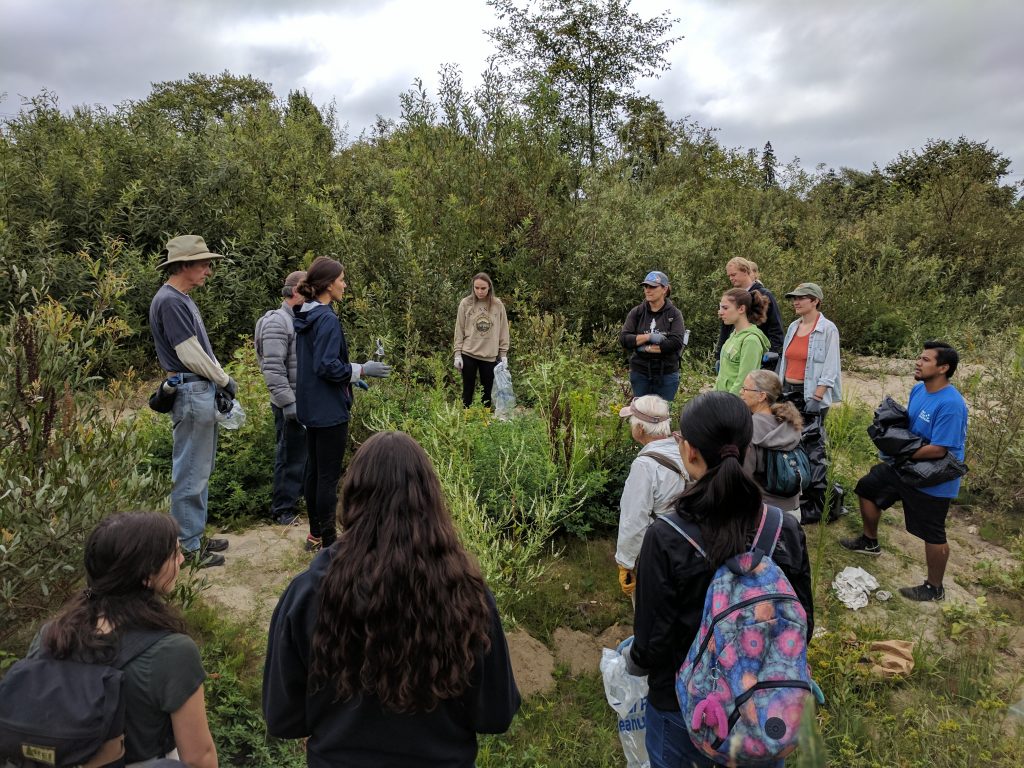 The task is rather simple: prevent or slow the spread of invasive plant species and support and enhance the native plant species that play an integral role in habitat and water quality. Under the guidance of experts and ecologists volunteers of all ages learn about the integral role of plants in a river ecosystem and apply their new knowledge and skills to stewarding the river ecosystem. 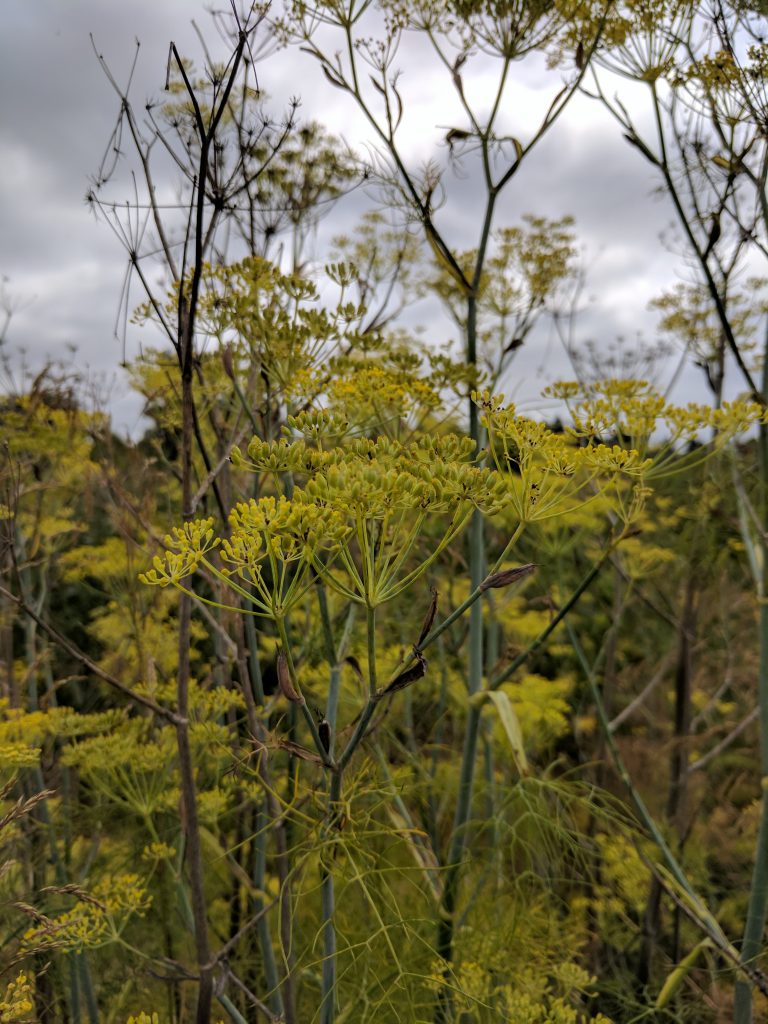 Access to the river within the levee path is limited to June through the end of October. By that time many invasive plants have already flowered and spread their seed. However, fennel typically goes to seed in late summer and early fall, after their flowers have dried up.

In September, efforts to prevent the spread of fennel and pampas grass will continue further downstream and focus on the 6-foot monoculture stands between Water Street Bridge and Soquel Avenue Bridge. Following the fennel intervention we will target the growing patches of ice plant between the Soquel Avenue Bridge and Laurel Street Bridge. In the coming events, we look forward to including a youth group from Peace United Church School and a class from Delta Charter Alternative School.