The Smartest Heron on the San Lorenzo River 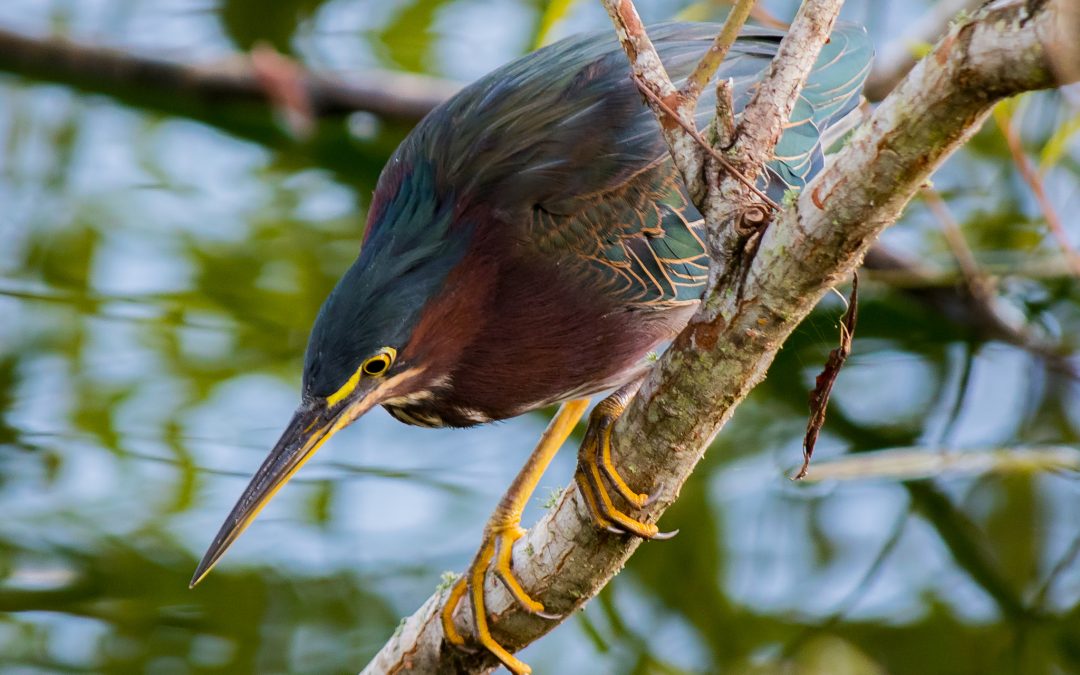 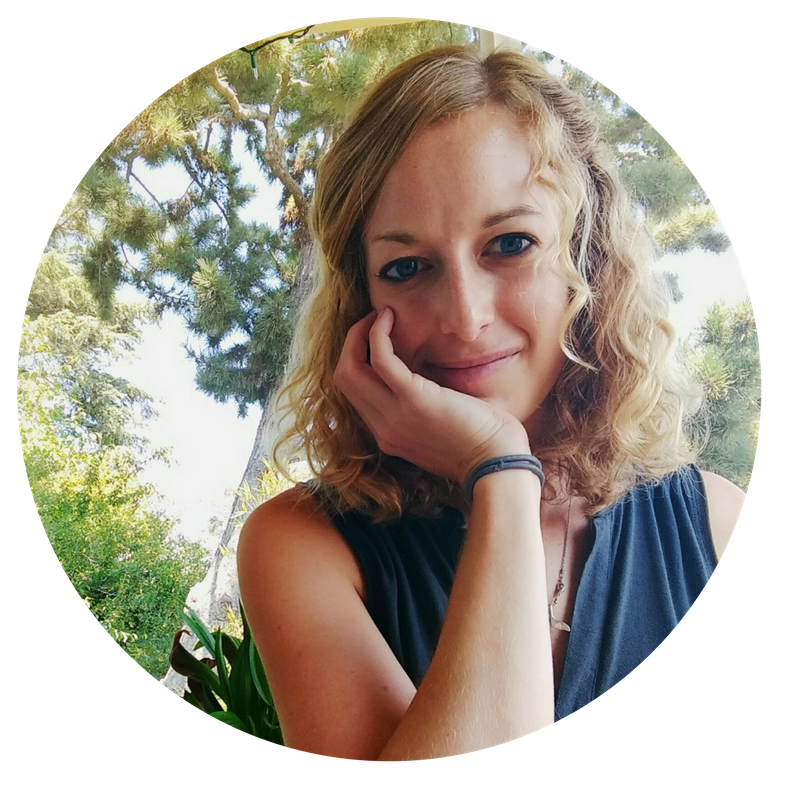 Herons and egrets are some of the most commonly spotted birds on the San Lorenzo River, thanks to their large size and conspicuous wading. Some species (like the great egret or snowy egret) have bright white feathers, making them stand out against the river vegetation. However, there is another, less obvious heron species that also calls the San Lorenzo home. The green heron (Butorides virescens), a small, stocky heron looks like an awkward cousin of the other elegant herons and egrets. With its round body, large feet and thick neck, it more closely resembles bitterns, a group of birds related to herons. Even its scientific name translates to “resembling greenish bittern.” To complete their ungainly look, green herons prefer leaning precariously over the water to grab prey rather than wading. Unlike the bright high-contrast feathers of other herons and egrets, green herons are well-camouflaged for life on the river, with a blue-green back and head cap and reddish-brown neck. The best place to spot them is in vegetation overhanging the water. There, they crouch motionlessly, searching for their next meal, which often consists of small fish, amphibians and aquatic insect prey.

Green herons are unusual in that they are one of only a few bird species that uses tools. They create fishing lures out of twigs, insects, feathers and even bread, which they place on the surface of the water near where they had last seen a fish. These objects are meant to attract fish to the surface, where they are easier for the birds to nab (Shumaker 2011). Birds will manipulate bait by relocating it if it drifts too far or transporting it to a new fishing location. Herons will even use the same piece of bait multiple times if it proved successful at luring a fish in. Baiting has been observed in green herons across their range, but not all individuals exhibit this behavior, indicating that it may be learned through observation rather than known instinctively (Higuchi 1988).

Green herons are found throughout the United States and Central America, with some populations migrating south in the winter and others remaining in the same spot all year. Our local herons on the San Lorenzo River are likely year-round residents. In the winter, keep your eyes peeled for nests, which are usually haphazard collections of sticks and twigs built close to the water. In the spring, look for gangly juveniles, which are more leg than body! Even before their flight feathers grow in and they start to fly, juveniles will actively jump around within the vegetation.

Currently, green herons are listed as a species of Least Concern, although their solitary and cryptic nature makes it difficult to ascertain how land use changes and habitat loss may affect their population size. The next time you are out by the river, look carefully in the bushes for our most secretive heron species. And if you see one hunting, watch closely – you might be lucky enough to witness it fishing with bait!

An adult green heron in Florida leans off a branch, searching for its next meal. Photo taken by Don Miller. License for reuse by CC 2.0.