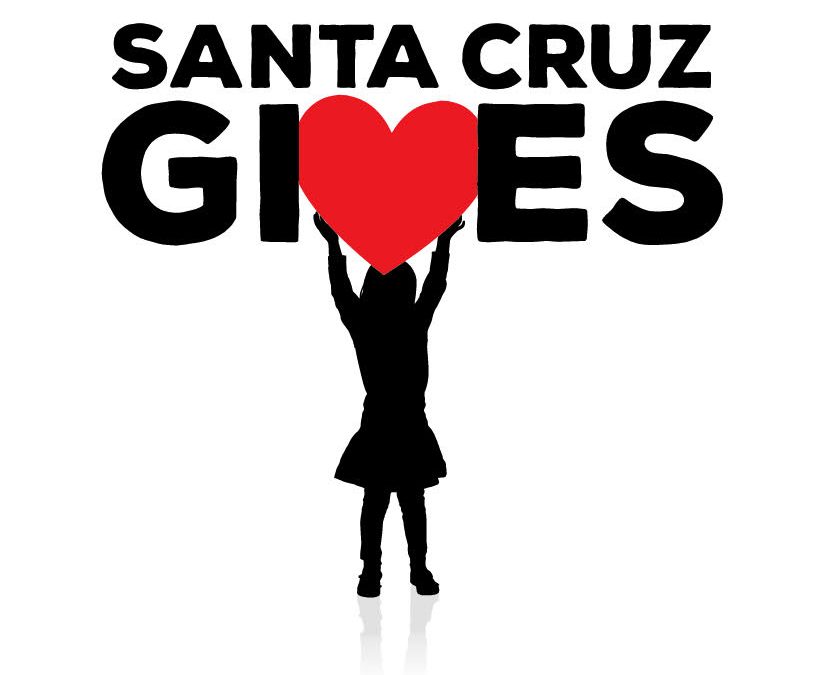 Santa Cruz Gives raised over $700,000 in an end of year fundraising campaign to remember. Congratulations to the Santa Cruz County Animal Shelter Foundation, who pulled ahead of the Coastal Watershed Council in late December to lead all 40 nonprofits in funds raised. Actually, everyone is a winner in this effort, which saw a record number of donations and dollars raised for local nonprofits focusing on offerings as varied as safe bicycling skills, food, supporting veterans, homelessness services and arts for Latinx youth.

Thank you to everyone who supported CWC’s campaign to get kids back outside. As a small and committed team, we’re striving to realize Santa Cruz’s vision of a healthy, welcoming and fun San Lorenzo River that connects our diverse neighborhoods to nature, a river that’s recognized as an attractive and desirable destination for outdoor recreation and reflection. You are driving that change by helping CWC raise $60,080 from 55 donors during this campaign. The campaign raced towards success right from the start, with challenge gifts from the following generous CWC donors:

The GoodTimes and Volunteer Center of Santa Cruz County did the heavy lifting to host this campaign, supported by the sponsors below. Please, share your gratitude with all of them. Let them know that you appreciate their support of this campaign, which invites everyone in this county to support the nonprofits serving needs throughout Santa Cruz. Even during a year that saw many businesses take a financial hit, they stepped up and showed their commitment. Join us in thanking them and everyone who played a role in this success – including you!