The Santa Cruz Riverwalk Usage Study establishes data on who visits the Riverwalk and how visitors use the open space and trails. Volunteers are trained to count the number of visitors to the park, document their chosen recreational activities or transportation modes and observe visitors’ demographic data. Trained volunteers visit three established locations on the San Lorenzo Riverwalk and collect data on who they see doing what at the park. Volunteers are stationed at popular Riverwalk access points: Highway 1 pedestrian bridge (Riverine Reach), Duck Pond at San Lorenzo Park (Transitional Reach) and the Trestle Bridge (Estuarine Reach). Volunteers spend 30 minutes at each location, recording Riverwalk visitors in a standard chart. 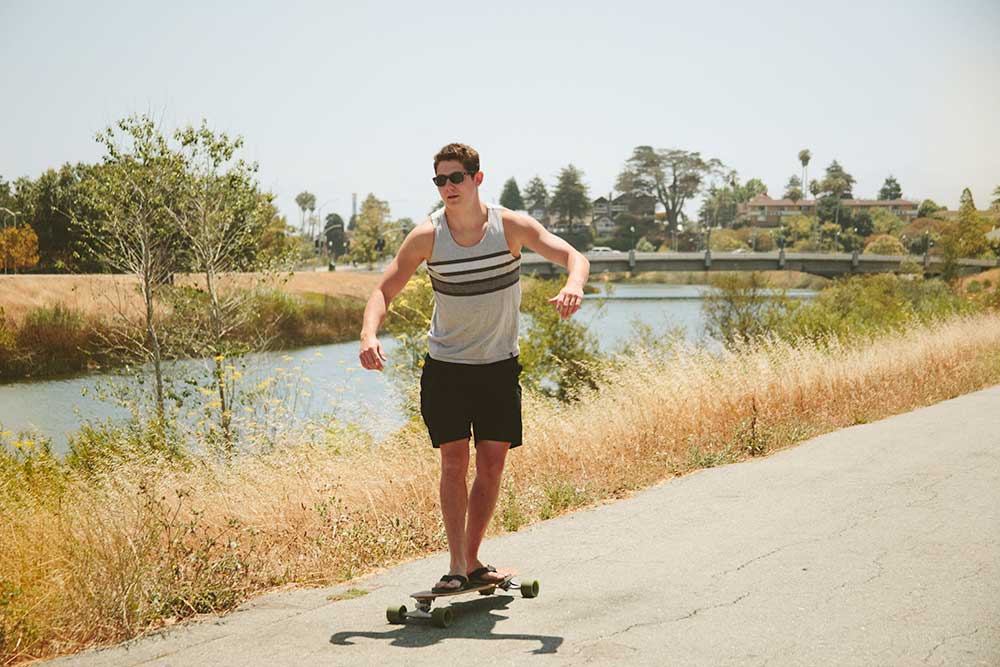 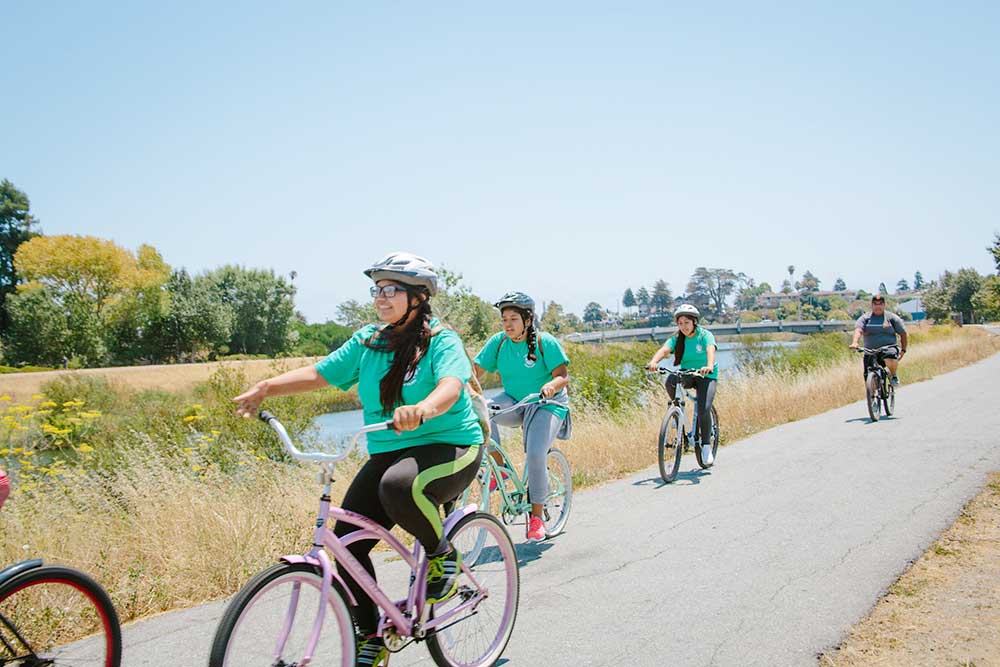 “Four years ago we moved to a condo on River Street for the view of the San Lorenzo River. We watched herons and mergansers, but also the problems the river faced. When we read about CWC, we were excited about the mission to bring the Riverwalk back into the vitality of Santa Cruz life. We needed to be a part of this effort! We joined the Riverwalk Usage Study which counts activity on the Riverwalk. Little by little, with the dedication of so many people this wonderful space is transforming… much to our delight!

Here are some observations from the ongoing Riverwalk Usage Study. As of July 2016:

In the long-term the Alliance will use this study to measure changes in parks usage over time. In the short-term, we’re using this data to improve infrastructure along the park to better meet community needs and to bring events to the park that attract groups that we don’t currently see. For instance, the Coastal Watershed Council launched the Paws in the Park series in 2015 to attract more dog walkers to the park. This data has also been incorporated into the City of Santa Cruz’s Parks Master Plan as it represents the only parks usage data of its kind in the city.