Pick up Pet Waste to Protect the San Lorenzo River! 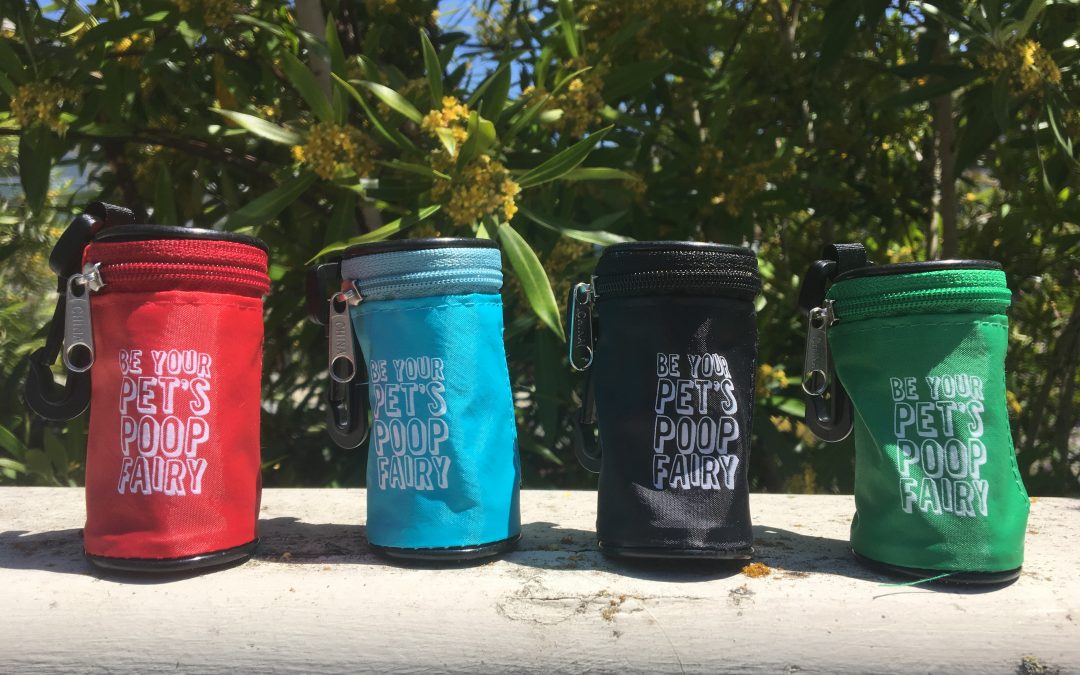 Be a poop fairy and keep the San Lorenzo River clean for humans and dogs to play in and for fish and wildlife too! This means picking up your pet waste in your home or backyard every time.

Pet waste from dogs impairs water quality in local streams and hurts our environment. Pet waste does not biodegrade like other animal waste and can contain harmful bacteria and viruses like E. coli, giardia, salmonella and cryptosporidium. When left behind, bacteria and viruses from pet waste can easily be carried by rain or runoff into the nearest storm drain or creek and eventually flow untreated to the San Lorenzo River and Monterey Bay.

Attend Paws in the Park!

Join the Coastal Watershed Council, Woofpack and BirchBark Foundation for the Paws in the Park dog walking series. In its fifth year, the Paws in the Park series is organized to encourage people and pets to exercise at the Santa Cruz Riverwalk, a city park along the lower San Lorenzo River in downtown Santa Cruz. Walks will occur on the fourth Sunday of each month June through August. The meeting location is along the Riverwalk at Gateway Plaza by PetSmart. Walks begin at 10:00 a.m. with rules, directions and free training advice from Woofpack. Participants walk a 1.5-mile loop around the Riverwalk at a leisurely pace. All dogs must be well behaved and on 6 foot leashes in compliance with park rules. All attendees will receive a free “Be Your Pet’s Poop Fairy” bag courtesy of the City of Santa Cruz and the Coastal Watershed Council!

Every poop fairy needs the right tools to stop bacteria and other pollutants from entering the San Lorenzo River. Stop by the Coastal Watershed Council offices to pick up a clip-on doggie bag holder stocked with plastic doggie bags for free!