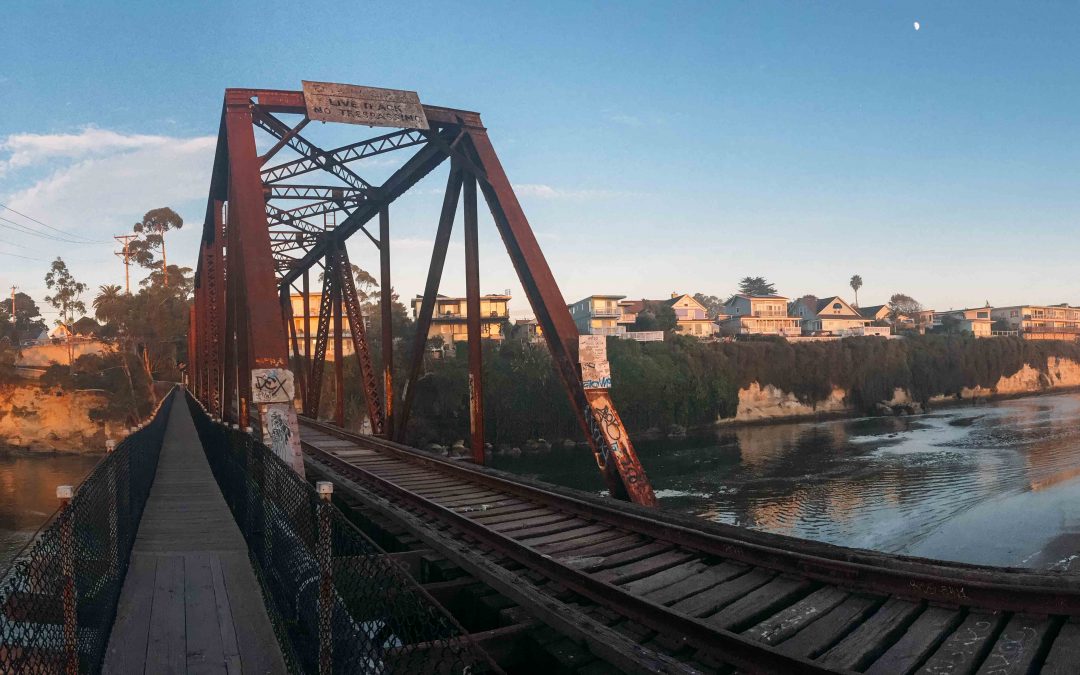 The City of Santa Cruz on February 7th of this year experienced the highest water flows in the San Lorenzo River since 1982.  As part of its future storm preparation efforts the City has collected a wide variety of river related photos and videos to document the river water levels during the February 7th storm.

What is missing in the City’s documentation are photos of the river flow on February 7th  in the City’s Beach Area, between the Riverside Avenue Bridge and the Southern Pacific Railroad Bridge, as it crosses the San Lorenzo next to the Boardwalk.

If by chance you have any photos or videos of the river in this area or near the Boardwalk on February 7th at about noon please contact Joe Hall of the City of Santa Cruz at 420-5153 or by email at jhall@cityofsantacruz.com

Any help is appreciated.