You’ll often hear the Coastal Watershed Council talk about how we’re focused on the Transitional Reach of the San Lorenzo River. While the river is roughly 30 miles long, and we honor the importance of a full watershed approach for the entire 137 square mile San Lorenzo River watershed, we see enormous potential in this stretch of the lower river known as the Trasitional Reach, between the bridges at Water Street and Laurel Street. CWC’s hope is that the 2003 San Lorenzo Urban River Plan can be fully implemented. That will take a mobilized base of river stewards who feel a connection to the river, and because so many people live near the river in the City of Santa Cruz, we’ve focused many of our efforts on improving this stretch and moving out from there.

You may also know that the area around the lower river is all City of Santa Cruz property, and happens to be the City’s longest public park, the Santa Cruz Riverwalk. Because the City has ultimate authority over the river, CWC has strived to be a productive partner with the City, while also tactfully advocating for improved management of the river.

Recently the City created a brand new position to lead their San Lorenzo River efforts. This was one of the top consensus recommendations coming out of a City-led Riverwalk Engagement Summit in March of this year, when over 30 river experts focused their attention on identifying key next steps to realize a safer and healthier San Lorenzo River.

Specifically, summit participants recommended the City create a full-time River Coordinator position. City Council approved the creation of this new position in their final budget deliberations in late June and the position will soon be filled. River experts at the summit recognized that the City is working diligently on a variety of San Lorenzo River issues, including vegetation management, flood control maintenance, parks clean-up, safety patrolling and enforcement and more. And that’s in addition to the City’s substantial investment in source control protection, listed species protection, overall watershed restoration and youth and community education efforts in the upper watershed. If that sounds like a lot of moving parts to you, you’re right; it requires regular coordination among City staff from a variety of departments, including the Water, Public Works, Police, Planning and Community Development and Parks and Recreation Departments as well as the City Manager’s Office.

The details of how this new position works with all of these units as well as external partners like CWC and community members like each of you is still to be determined. Sounds like a lot to coordinate, and that’s why CWC is excited about the creation and funding of this new position. And speaking of funding, the City has been successful in securing grant funds to improve the health of the river and surrounding parks in recent years. But there’s also money being left on the table, as a number of state agencies continue to offer grant funds financed by the Water Bond passed by state voters in 2014 (Prop 1).

While CWC and other partners often help the City with those grant pursuits, for many river fundraising efforts the City must be the lead agency. It was the intention of the River Summit participants that the River Coordinator coordinate the City’s efforts on the river as well as work to secure additional grant funding for river and surrounding parks improvements. Join me in congratulating the City on this commitment and investment in a healthier watershed connected to a vibrant and thriving community. In fact, you can directly congratulate and thank them for taking this step, by emailing City Council a quick note of appreciation. Thank you for taking a moment to share your gratitude for the City’s ongoing management of the San Lorenzo River. Here’s to more good things to come for your river! 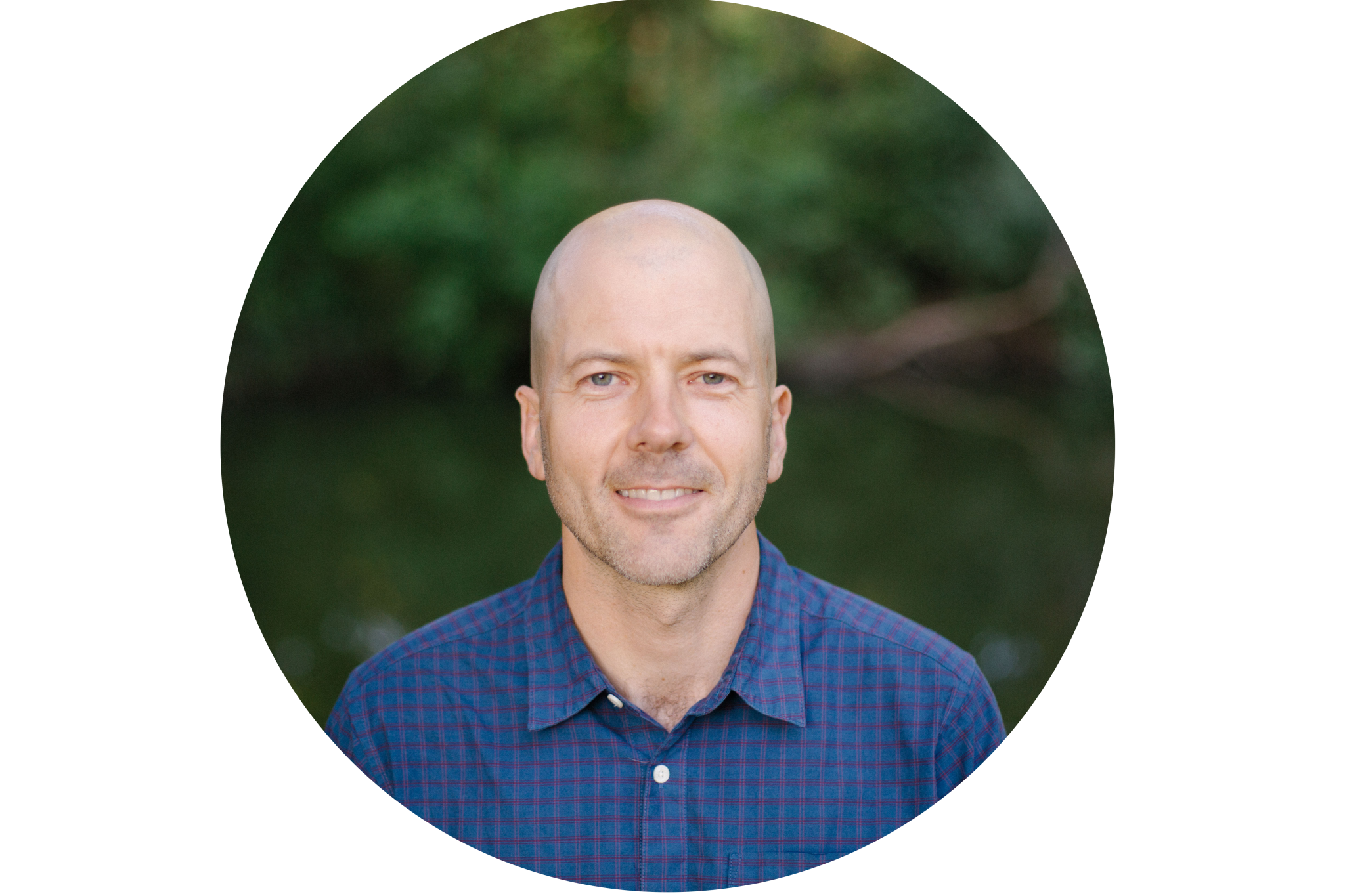