Celebrating 2019 Volunteers of the Year 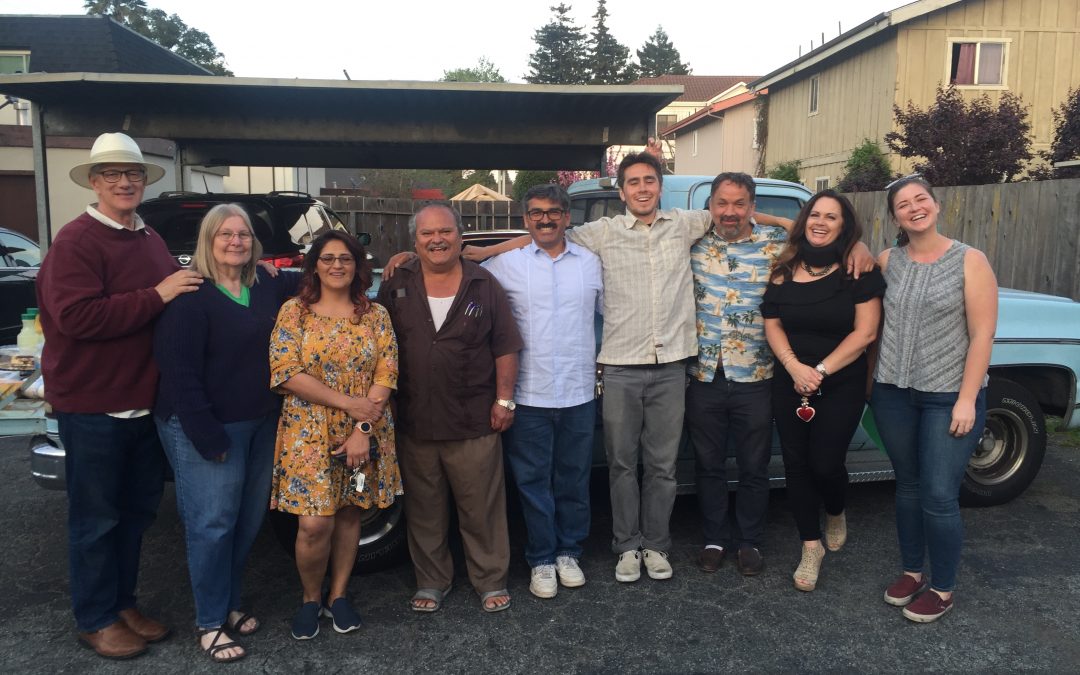 Taking care of the San Lorenzo River really does take a village. And oh, what a village the San Lorenzo River is blessed with! 2019 experienced a record number of volunteers — 867 to be exact — donating time to improve the San Lorenzo River, the Santa Cruz Riverwalk and our riverside neighborhoods. Youth, adults, businesses, schools, local agencies and community groups supported our river corridor in so many ways this past year. Volunteers painted Santa Cruz’s first storm drain murals, conducted neighborhood cleanups, monitored water quality and improved 1.4 acres of riparian habitat. CWC is incredibly grateful to have so many passionate, kind and motivated watershed stewards supporting our work and our river — we couldn’t do it without you! We can’t wait to see what 2020 and the next decade will bring!

CWC Celebrates Pedro Castillo and Carol Walker as 2019 Volunteers of the Year!

Every year, CWC recognizes extraordinary individuals who are working to transform our lower river corridor. This year we are honored to celebrate Carol Walker and Pedro Castillo as our 2019 Volunteers of the Year! 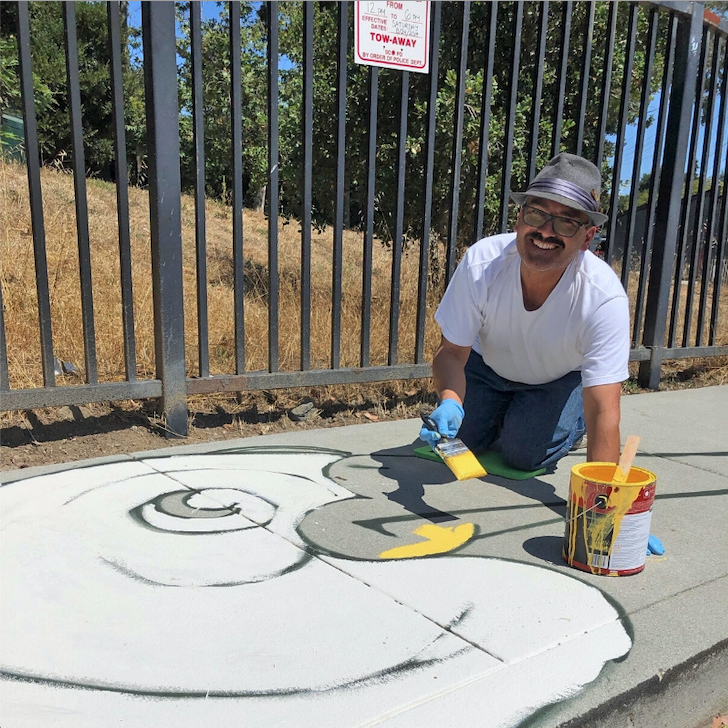 Pedro lends a hand painting the storm drain mural located at the end of Felker Street. 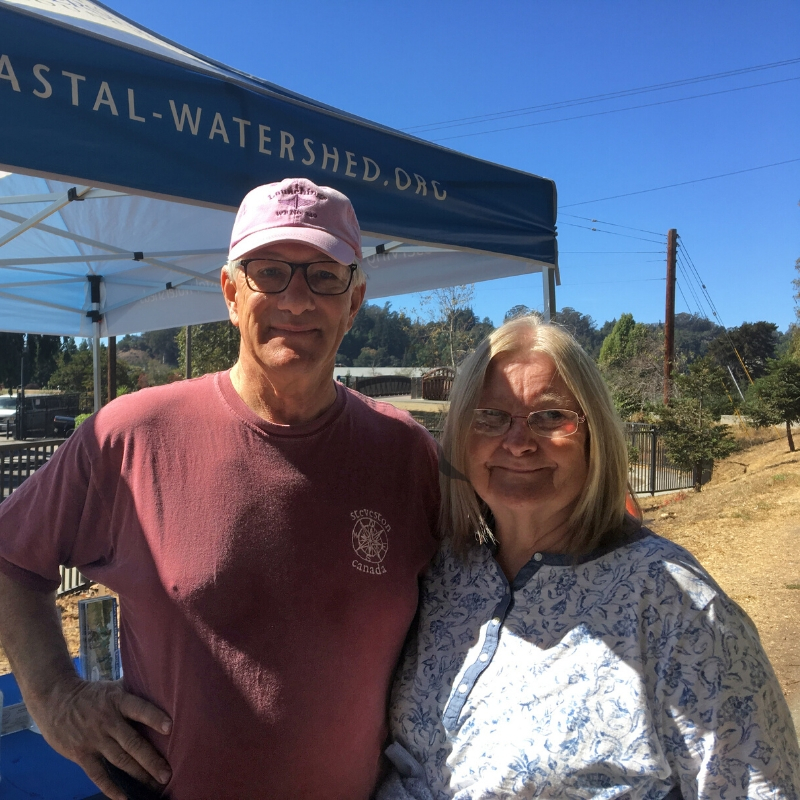 Carol and her husband Murray celebrate a successful neighborhood cleanup.

Pedro and Carol embody what it means to be a River Champion. Over the past few years, they have been working tirelessly to bring positive changes to their riverside neighborhood and build connections between their street, their neighbors and the San Lorenzo River. They have directly helped protect water quality by organizing neighborhood cleanups and designing and installing the Felker Street storm drain mural. Carol and Pedro really do it all. They go door-to-door for each event handing out flyers and personally inviting their neighbors to attend. They help organize each event, lending tables and chairs and bringing food. Plus, they pitch in at the events themselves – from picking up trash to painting their neighborhood’s mural, there’s nothing they can’t do!

Carol and Pedro are also helping build a stronger river community. They are bridging gaps between their street, the City and other neighborhoods by inviting City staff and other river neighbors from up and down the river corridor to attend their community projects. Within their own neighborhood, Carol and Pedro have also hosted neighborhood block parties and community workshops where residents have the chance to explore how their street is linked with the San Lorenzo River. Residents learn water quality stewardship information from CWC and then participate in visioning exercises to explore potential projects that could benefit both their community and the river in their backyard. This process is actually how the storm drain mural project was born! Carol and Pedro are building from these workshops and continued conversations with their neighbors to inform future neighborhood improvement projects. For example, they are considering installing interpretive signage for the mural, creating a neighborhood stormwater garden or greenspace and re-designing how their street connects to the Santa Cruz Riverwalk.

All in all, Pedro and Carol’s leadership has forged new neighborhood connections and strengthened community ties to the river. Thank you, Carol and Pedro, for all you do for your riverside neighborhood and for the San Lorenzo River!